In this week's edition, get up to speed on Malaysia's political crisis after Prime Minister Muhyiddin Yassin was asked to quit by his allies over a royal rebuke. Also, learn about how it now costs more to die in Indonesia as undertakers profiteer even as many succumb to Covid-19 in their homes. 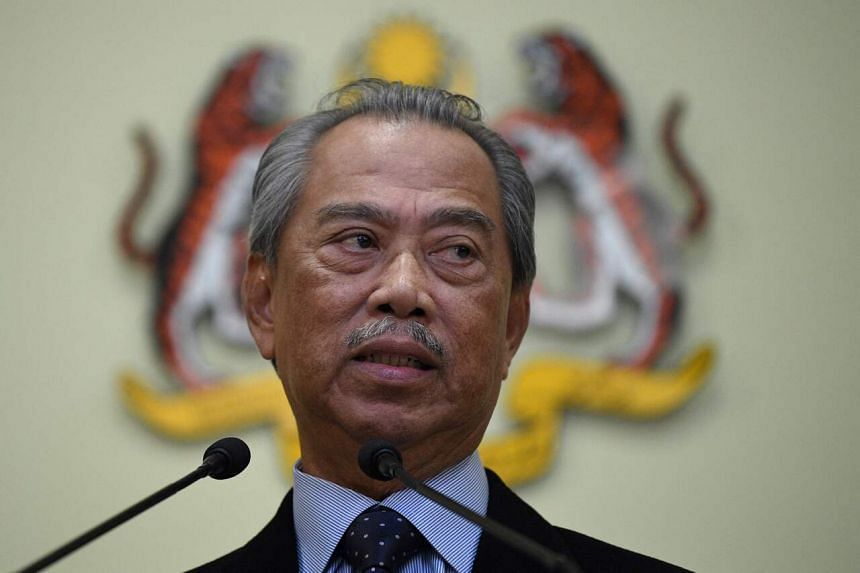 A stunning rebuke by Malaysian ruler Sultan Abdullah Ahmad Shah has prompted allies of Malaysian Prime Minister Muhyiddin Yassin to advise that he resign, reports Malaysia Bureau Chief Shannon Teoh. A palace statement said the King did not give consent to the government's unilateral move to revoke ordinances he had earlier approved during a seven-month emergency that expires on Sunday (Aug 1). Parliament is now scheduled to reconvene on Monday. Follow the developments at The Straits Times.

The country has now surpassed one million cumulative cases of the coronavirus, reports Malaysia Correspondent Ram Anand. The health crisis has seen hospitals and Covid-19 assessment centres flooded with patients, and viral photos of bodies stacked at hospitals and morgues doing the rounds are real, Malaysia Correspondent Hazlin Hassan learnt from an undertaker. Have a look at this short video that shows the dire situation.

Compounding the woes, hundreds of junior doctors staged a brief walkout on Monday as they demanded permanent jobs from the government.

Rising cost of cremation in Indonesia 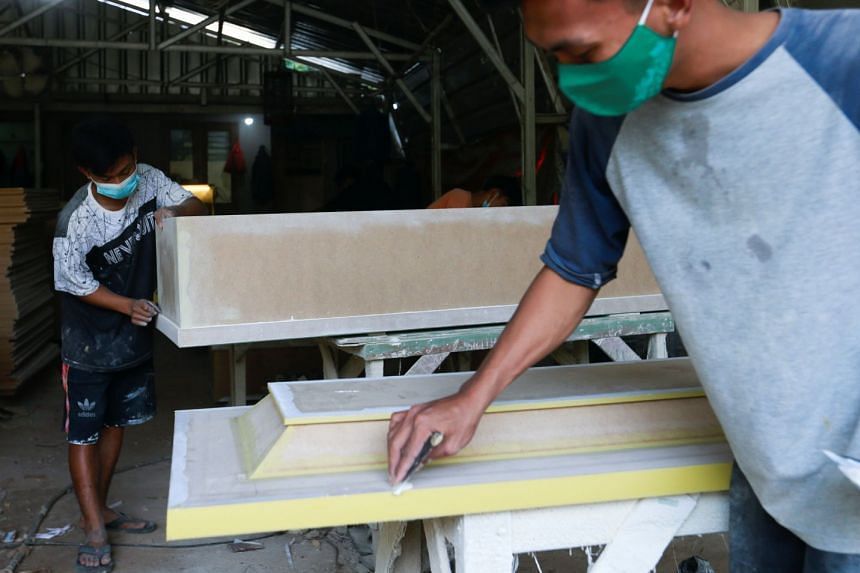 Indonesian undertakers have hiked cremation costs as the pandemic rages on in Jakarta, with prices skyrocketing to 10 times the normal rate, writes Indonesia Correspondent Wahyudi Soeriaatmadja. The hike in costs come as a partial lockdown was extended in Indonesia in the backdrop of contact tracing being ramped up and quarantine facilities being reinforced.

With hospitals full, many Covid-19 patients are dying at home, out of sight to all but their families, reports Indonesia Correspondent Linda Yulisman.

But in a positive sign, the number of confirmed cases in five of Indonesia's six provinces - Banten, West Java, East Java, Yogyakarta and Jakarta - has declined, reports Wahyudi.

But Bali is bracing itself for the worst as policymakers seek to avoid a replay of desperate scenes where patients scrambled for oxygen and treatment in hospital car parks. Culture police known as pecalang have been roped in to help contain Covid-19 on the resort island.

An American toolkit for S-E Asia 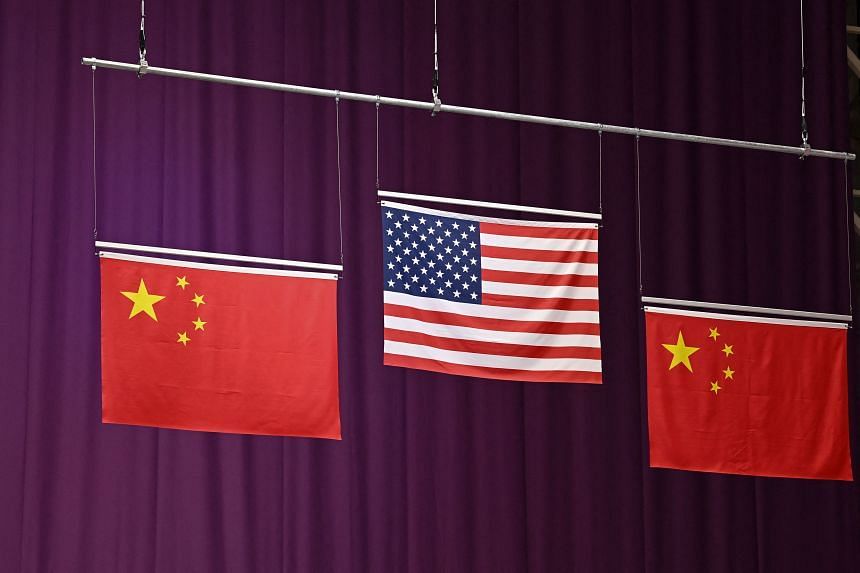 In this week's Power Play column, US Correspondent Charissa Yong writes on the need for America to have a fresh look at its toolkit for South-east Asia in the backdrop of Defence Secretary Lloyd Austin's visit to the region, noting that less emphasis on its rivalry with China might ironically yield better results. China has spelt out three red lines for the United States and warned Washington not to cross them in the first high-level talks between the two countries since a testy meeting in Alaska in March, writes China Bureau Chief Tan Dawn Wei.

In a wide-ranging speech at the 40th International Institute for Strategic Studies (IISS) Fullerton Lecture, Mr Austin said that even in times of competition, the US' enduring ties in South-east Asia are bigger than geopolitics, reports Lim Min Zhang. Mr Austin also said that Beijing's claim to the vast majority of the South China Sea had no basis in international law, and that assertion treads on the sovereignty of states in the region. Hitting back, the Chinese Embassy in Singapore said the speech "distorted facts and created falsehoods" to serve American geopolitical strategy.

On a trip to India, US Secretary of State Anthony Blinken said ties between India and the United States would be critical for bringing prosperity to the Indo-Pacific region, reports India Bureau Chief Nirmala Ganapathy.

The world of state-linked influencers 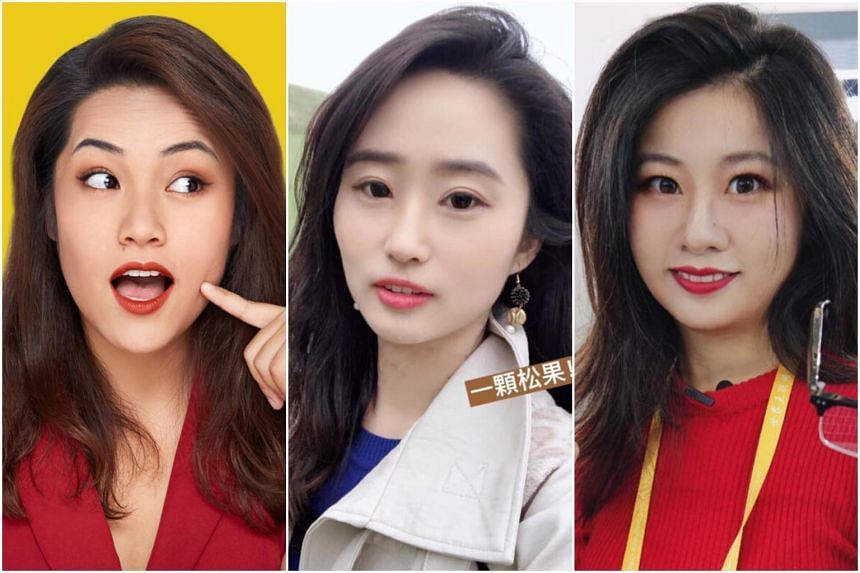 In this week's Asian Insider Special, read about the intensifying battle for hearts and minds as the superpower rivalry heats up. China has tapped social media influencers to counter a perceived negative Western narrative, reports China Correspondent Elizabeth Law.

At the same time, US Congress-funded international broadcasters like Voice of America (VOA) are also turning the spotlight on China in a bid to counter what it calls China's propaganda and misinformation, writes US Correspondent Charissa Yong.

Keep an eye out this Saturday for stories and videos from our bureaus on Schools Interrupted, an Asian Insider Special that reports on how classroom learning in the region has been disrupted by the pandemic. 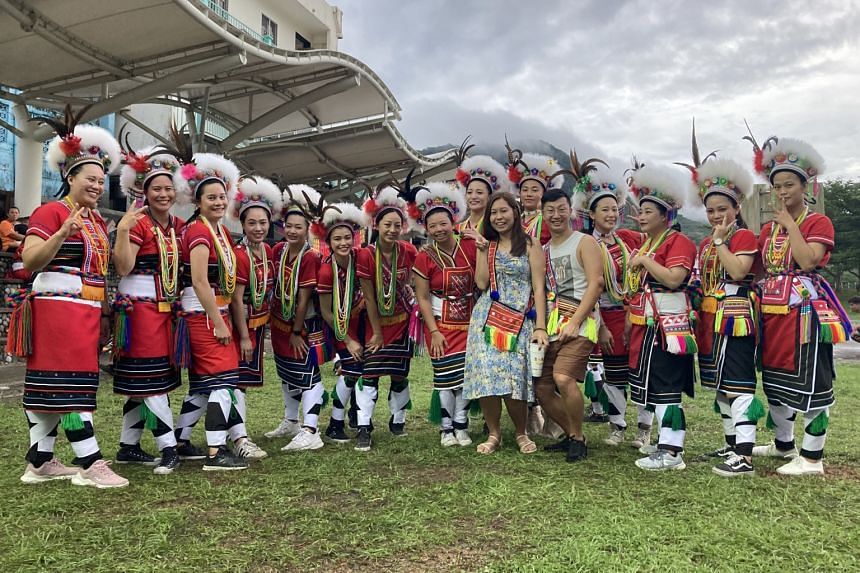 Taiwan's tribes are reclaiming their roots as the government moves to accept indigenous cultures rather than assimilate them. Many younger indigenous people are trying to keep their cultures alive despite the language gap, writes Taiwan Correspondent Katherine Wei in this week's Letter from Taipei. Click here for more Letters from the Bureau.

Hope you enjoy this selection. Until next week, stay safe and thank you for reading The Straits Times.