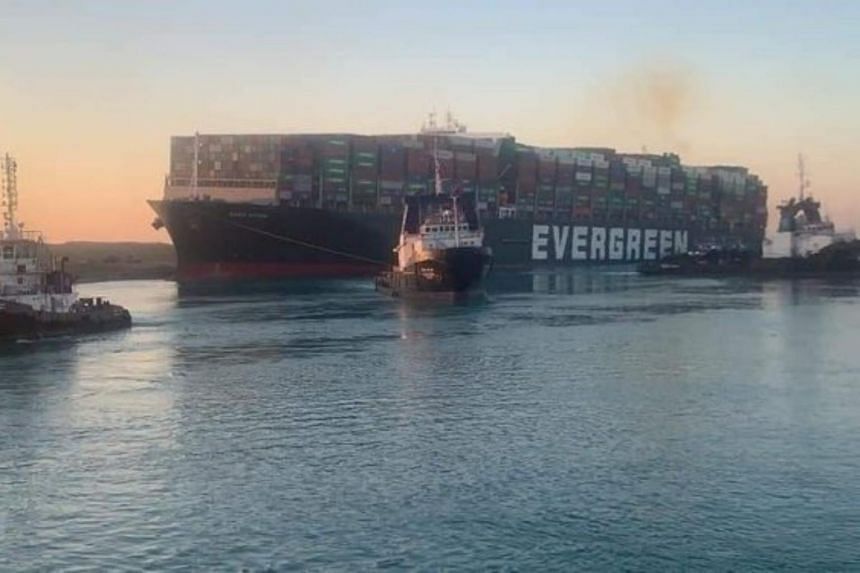 The giant container ship blocking the Suez Canal has been partially refloated, raising hopes for the revival of one of the world's most important trade routes.

Efforts to free the ship Ever Given, that was wedged across the waterway since last Tuesday, made headway around 4:30am local time in Egypt. Still, it was not immediately clear when the passage of ships could resume.

At last count, 450 vessels were stuck, waiting or headed to the waterway. Others have diverted to the longer route around the southern tip of Africa. Nearly 12 per cent of world trade passes through the waters of the Suez Canal. And many have been concerned about its impact on supplies to the region.

Why it took 6 days to partially refloat the vessel

China warns firms not to engage in politics over Xinjiang 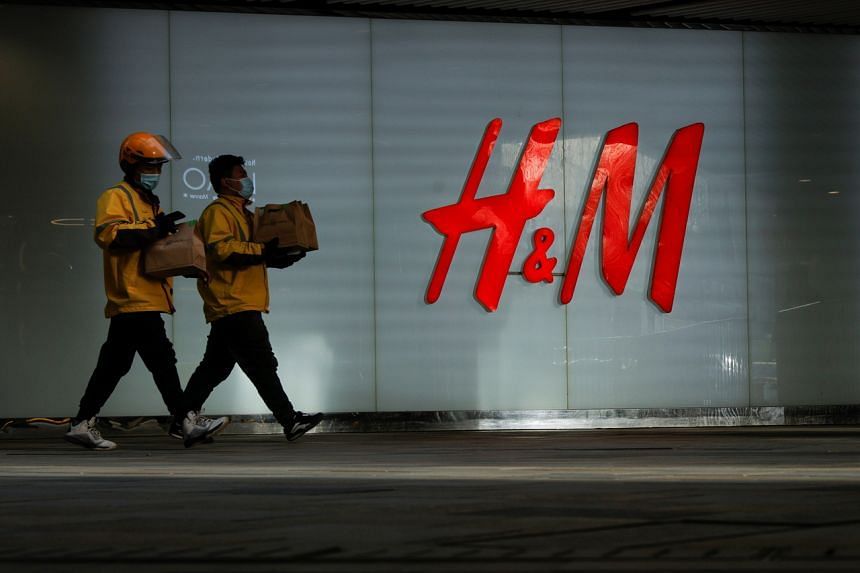 China made it clear today that Beijing will not take kindly to multinational firms raising concerns about forced labour in Xinjiang and called on them to refrain from making rash moves or stepping into politics.

This escalates the war of words over the issue of human rights in Xinjiang, which has been building up in recent weeks with the United States and other Western governments increasing pressure on China over suspected abuse in the region.

Several foreign retail brands came under fire over the weekend, with people boycotting H&M, Burberry, Nike, Adidas and other Western brands over their remarks on sourcing cotton from Xinjiang. China produces over a fifth of the world's cotton, with Xinjiang accounting for about 87 per cent of Chinese output.

After H&M, Nike, more foreign retail brands under fire in China over Xinjiang

UN in talks with China for unrestricted Xinjiang visit 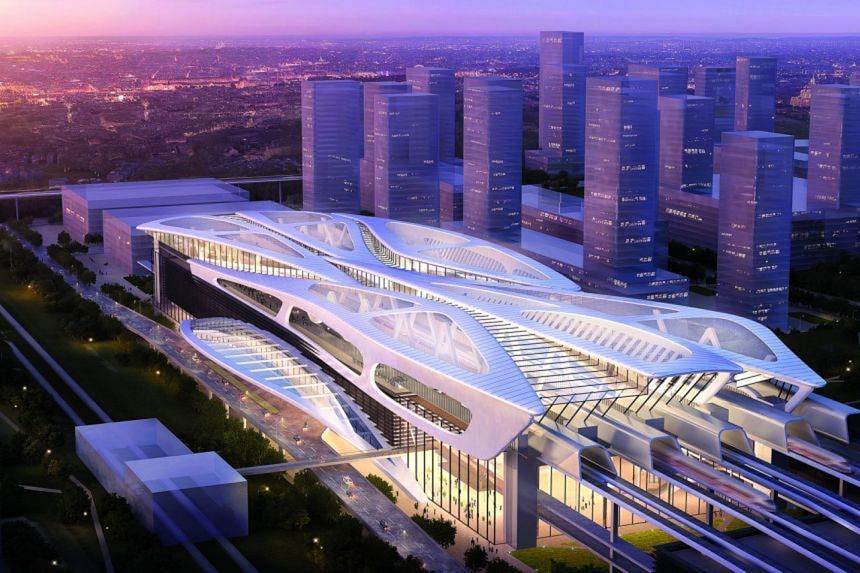 The project would have cut travel time between Kuala Lumpur and Singapore to 90 minutes, from about four hours by car and about five hours end-to-end by air. It was terminated after both countries failed to reach an agreement on changes proposed by Malaysia by the deadline of Dec 31 last year.

"Both countries remain committed to maintaining good relations and fostering close cooperation for the mutual benefit of the peoples of the two countries," a joint statement said. 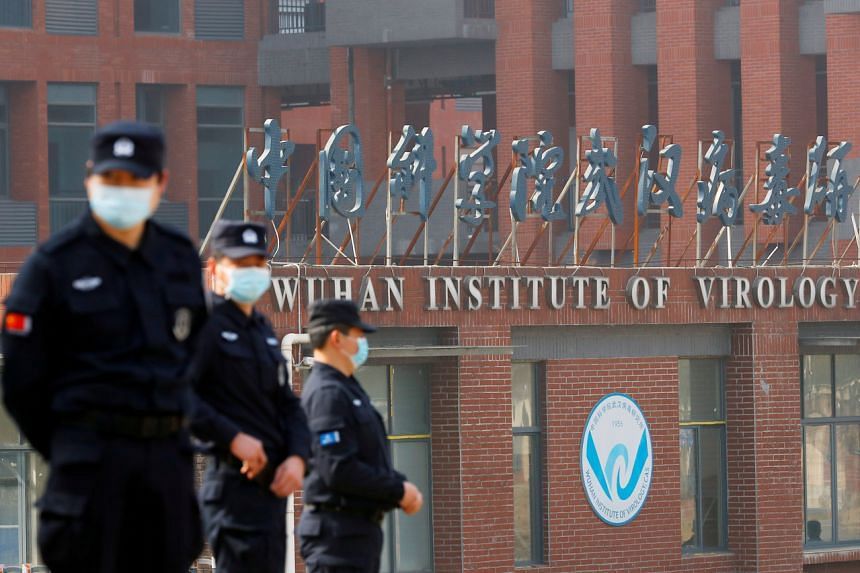 A World Health Organisation team that visited Wuhan, the epicentre of coronavirus infections, in January to investigate the source of the coronavirus has reportedly concluded that it was "extremely unlikely" that the pathogen originated in a top-security lab in the ground-zero Chinese city.

The final report is still to be released. But AFP, which said it had seen the document, said the team found that Covid-19 was most probably first passed to humans from a bat through an intermediary animal. It may, however, completely lay to rest allegations made previously by the West, according to the report. 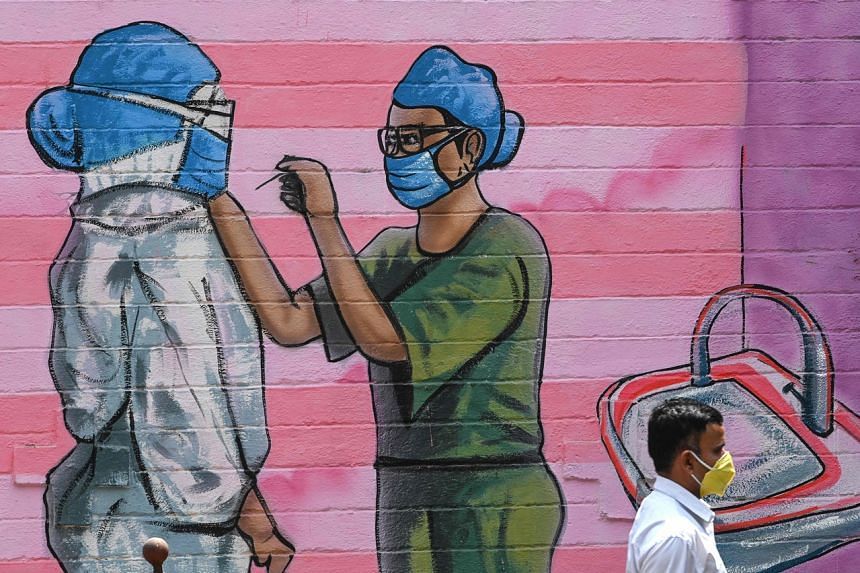 India's Maharashtra considers total lockdown as Covid-19 cases jump: India's richest state, Maharashtra, is considering imposing a strict lockdown this week after recording the highest one-day jump in coronavirus infections of any Indian state since last March. The state tightened travel restrictions and imposed night curfews as it reported 40,414 new coronavirus cases on Sunday, almost two-thirds of the national total, many of them in the densely-populated financial capital Mumbai.