In today's bulletin: US tells China to normalise relations with Australia before US-China ties can be improved; Britain aims for more influence in the Indo-Pacific; Hundreds of Myanmarese begin to seek shelter in India; China's crackdown on tech giants; Malaysian opposition leader Anwar Ibrahim meets Umno, and more. 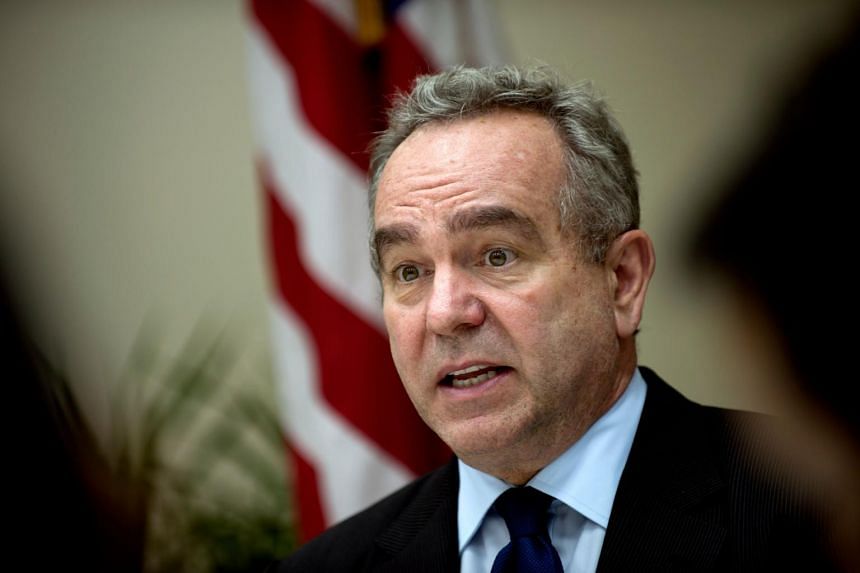 Days before the first in-person meeting between senior foreign policy officials of the Biden administration and their counterparts from China will take place, a key American official has asked China to normalise relations with Australia before US-China ties can be improved.

US President Joe Biden's Indo-Pacific coordinator, Mr Kurt Campbell, said China's "economic coercion" of Australia had been raised in every meeting between US and Chinese officials and "will be underscored in interactions in Anchorage later this week". He made these remarks in an interview with Sydney Morning Herald and this comes at a time when US Secretary of State Antony Blinken and Defence Secretary Lloyd Austin are travelling to Asia to meet allies - Japan, South Korea and India.

A joint statement issued in Tokyo, after meetings between Mr Blinken and Mr Austin and their Japanese counterparts, noted China's "destabilising behaviour" that "presents political, economic, military and technological challenges".

North Korea also figured in discussions, with the statement calling for Pyongyang's "complete denuclearisation". There was no comment, however, on the warning issued by North Korean leader Kim Jong Un's sister Kim Yo Jong to the new US administration, against "causing a stink" if it wants peace in the region.

Britain targets influence in Indo-Pacific as counterweight to China 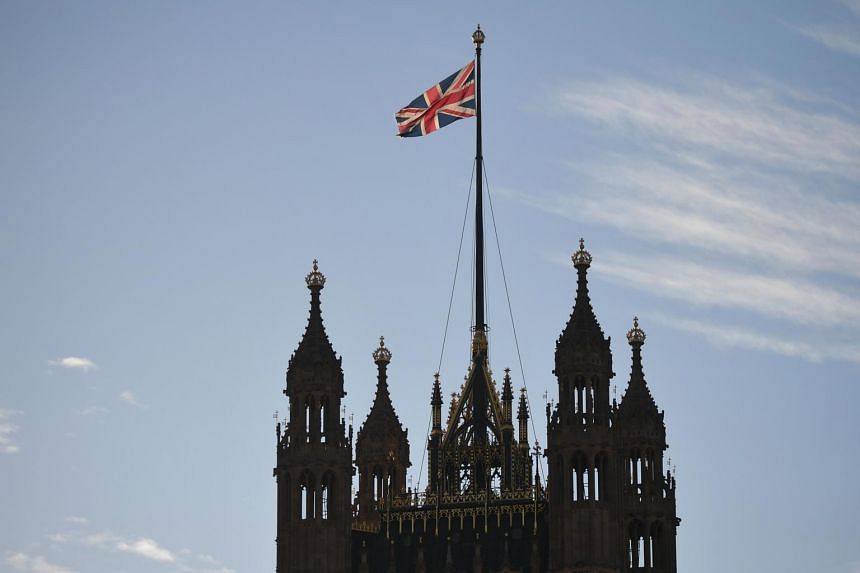 Britain will be seeking to expand its influence in the Indo-Pacific while retaining strong ties with the United States, a document spelling out Britain's post-Brexit foreign policy priorities was expected to state today.

Once released, it would be the biggest review of British foreign and defence policy since the end of the Cold War three decades ago. Reports said it refers to the Indo Pacific as "increasingly the geopolitical centre of the world" and will set out Prime Minister Boris Johnson's plans to be at the forefront of a reinvigorated, rules-based international order based on cooperation and free trade.

It comes at a time when Britain's relations with China have frayed in the past few months over the manner in which Beijing has handled Hong Kong. Meanwhile, other reports said Mr Johnson will visit India at the end of April in what will be his first major international trip after Britain's exit from the European Union.

Policemen, firemen among over 400 Myanmar nationals seeking shelter in India 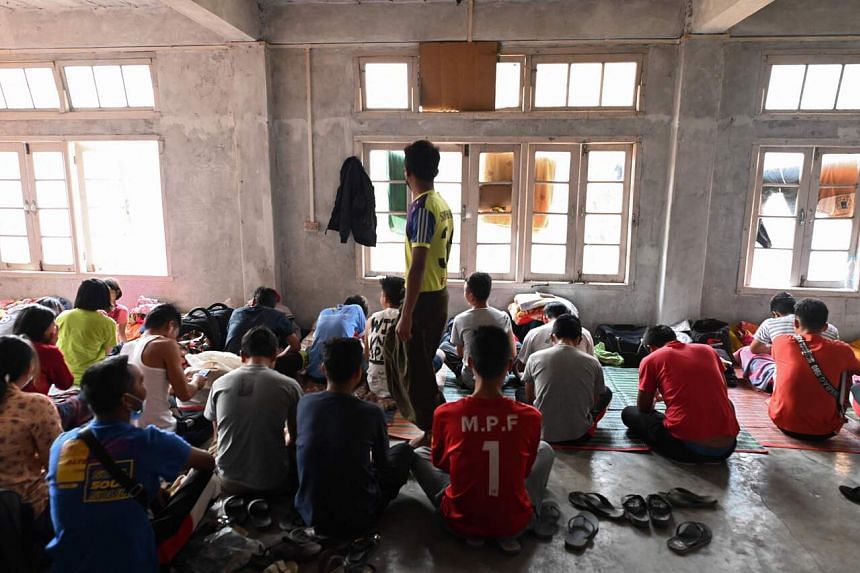 Myanmar's internal violence was beginning to involve other countries days after several Chinese-financed factories were set ablaze on Sunday. Nearly 400 people from Myanmar, many of them policemen, had crossed over into India through the north-eastern state of Mizoram, as the crackdown continued within the country, reports said. Another report mentioned that the suppliers of Fast Retailing Co, known for the Uniqlo brand of casual clothing stores, were the target of an arson attack in Myanmar. The global Uniqlo brand was founded in Japan.

Meanwhile, the economic situation was worsening in the country with the World Food Programme drawing attention to rising food and fuel prices that was making it difficult for poor families to feed themselves. In another development, Myanmar military officials were looking for employees of a foundation linked to billionaire philanthropist George Soros, on suspicion that they passed funds to those opposed to the coup. 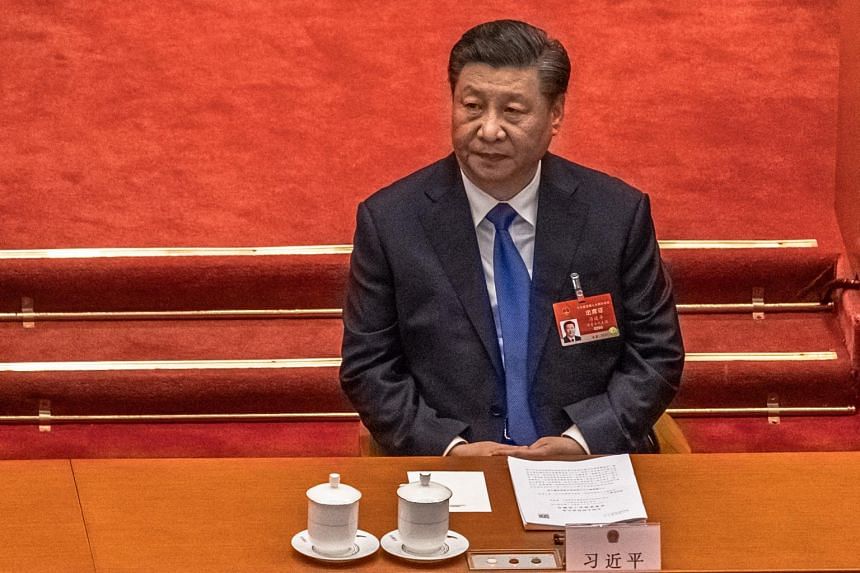 China could be moving to take the next steps to curb the influence of the country's technology giants. Addressing a meeting of the Communist Party's top financial advisory and coordination committee, President Xi Jinping warned that Beijing will go after so-called "platform" companies that have amassed data and market power.

He ordered regulators to step up oversight of Internet companies, crack down on monopolies, promote fair competition and prevent the disorderly expansion of capital, according to state broadcaster CCTV.

Reports said the unusually strongly worded warning was a clear hint that Beijing would expand its campaign against social media giants that have largely focused on billionaire Jack Ma's Alibaba Group and its affiliate, Ant Group. In another development on this front, media reports said the Chinese government had asked the Alibaba Group to substantially shed its media assets.

Other observers believe the Tencent group could be the next target. Tencent's operations include gaming, social media, mobile payments and online banking. 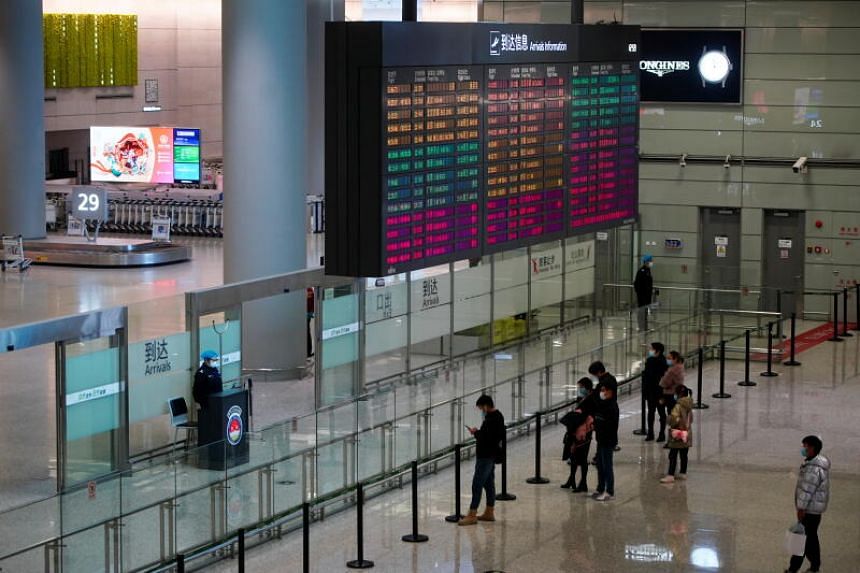 Wish to travel? China is considering opening its borders to travellers from the United States, India, Pakistan, the Philippines, Italy and Sri Lanka, if they have taken one of the four Chinese Covid-19 vaccines. China has yet to approve any of the foreign jabs. How about quarantine? Those arriving will still have to quarantine themselves for up to three weeks. 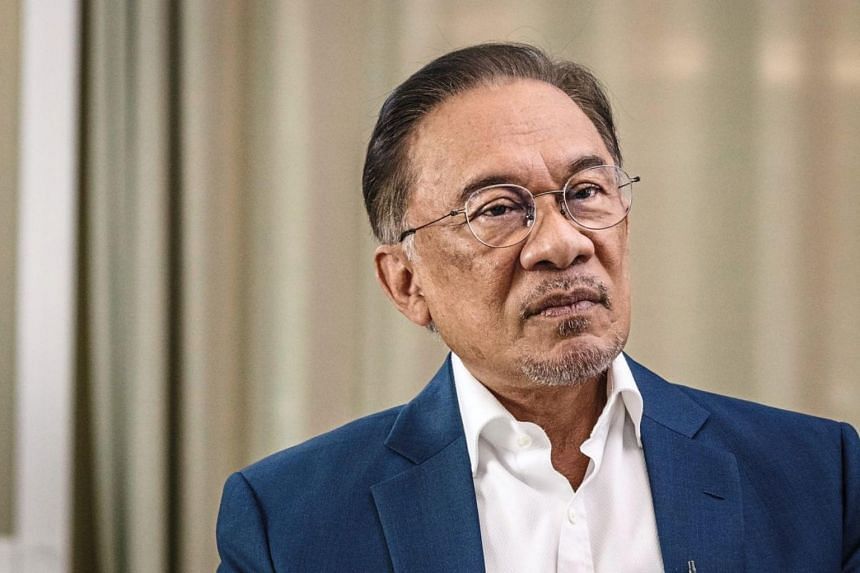 Anwar Ibrahim meets Umno for discussions: Malaysia's opposition leader Anwar Ibrahim said today he had met with several Umno leaders to discuss possible political cooperation but it was too early to make any decision. His statement comes amid talk that he could be discussing an alliance with Umno in preparation for Malaysia's next general election, the date for which has not yet been announced.

Facebook reaches deal to pay Murdoch media in Australia: Facebook has reached a content-supply deal with Rupert Murdoch's News Corp in Australia, the companies said today, in a move that will settle a dispute that saw the social media giant briefly shut down thousands of pages in the country.