In today's bulletin: Concern grows in region over Myanmar ahead of crucial Asean meeting tomorrow; Malaysian PM Muhyiddin vows to call for elections once pandemic is in control; Start-up frenzy in India; China plans high-speed maglev train to connect Guangzhou and Hong Kong; a murder mystery at Yale, and more. 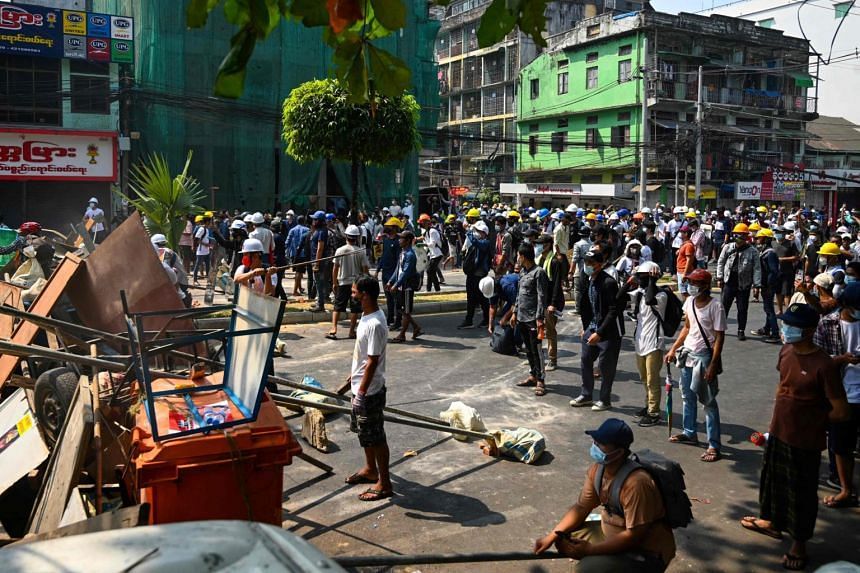 Singapore Foreign Minister Vivian Balakrishnan urged all parties in Myanmar to find a way to return to the path of democratic transition and also called for the release of State Counsellor Aung San Suu Kyi, President Win Myint and other political detainees.

He made these remarks in Singapore Parliament, a day before Asean foreign ministers are due to meet to discuss ongoing developments in Myanmar. With the country being a part of the regional grouping, much hope rests on Asean to restore normalcy in Myanmar. Fresh violence in the country on Sunday, following clashes between the military and protesters, caused 18 deaths and raised more alarm in the region.

Meanwhile, two more charges were filed against Ms Suu Kyi today. These include a charge under a section of the colonial-era penal code prohibiting the publication of information that may “cause fear or alarm” or disrupt “public tranquillity”. A second charge was added under a telecommunications law. The next hearing will be on March 15.

Diplomacy will be a high-wire act as resistance to military regime hardens in Myanmar, by Indochina Bureau Chief Tan Hui Yee 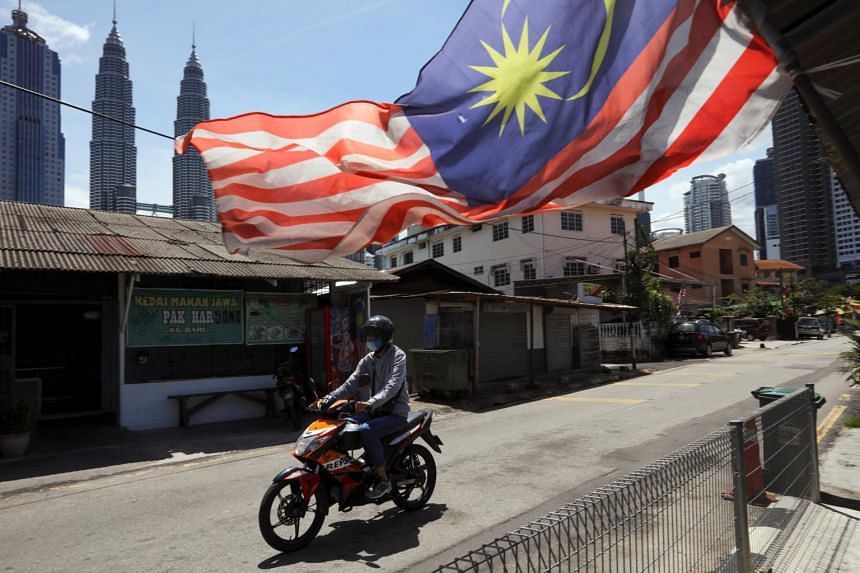 Malaysian Prime Minister has vowed to hold elections once the pandemic is over, in a speech marking the first anniversary of his government. Maintaining that his government has been effective in dealing with the situation, he said he himself will advise the Yang di-Pertuan Agong to dissolve the Parliament once the situation improves.

Sharing highlights of his government's efforts to deal with the situation, he said Malaysia's Covid-19 mortality rate is now "one of the lowest in the world" at 0.4 per cent, the economic situation has improved and unemployment had also fallen from 5.3 per cent last May to 4.8 per cent at the end of 2020.

Still, Malaysia Bureau Chief Shannon Teoh writes that the PM is unlikely to convene a parliamentary session before the emergency expires as he risks losing his majority in the  event more Umno lawmakers withdraw their backing for him.

Malaysia politics, one year on: Will a general election resolve the impasse? - a Special Report by our team in Malaysia 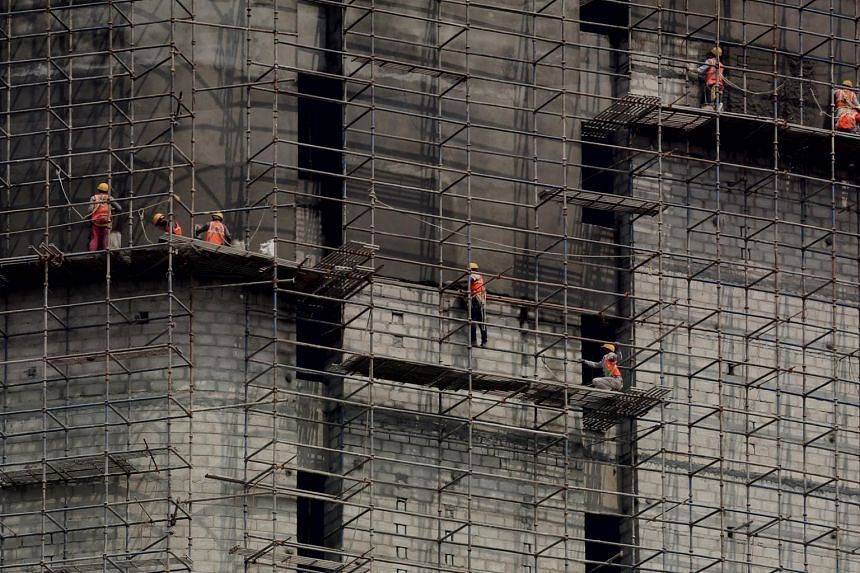 India's beginning to see a start-up frenzy with digitalisation and the rise of a new generation of tech-savvy entrepreneurs among trends fuelling the surge.

The country spawned 12 unicorns - new companies that were getting valuations of US$1 billion (S$1.3 billion) or more, in the second half of last year. That's reckoned to be the second highest for unicorns spawned in a single nation last year, behind the United States, writes Associate editor Ravi Velloor. Many more are on the anvil.

And while Bangalore leads the start-up frenzy, followed by the Delhi-Gurgaon National Capital Region belt and Mumbai, start-ups are flourishing in smaller cities too, including Jaipur and even seaside Goa. 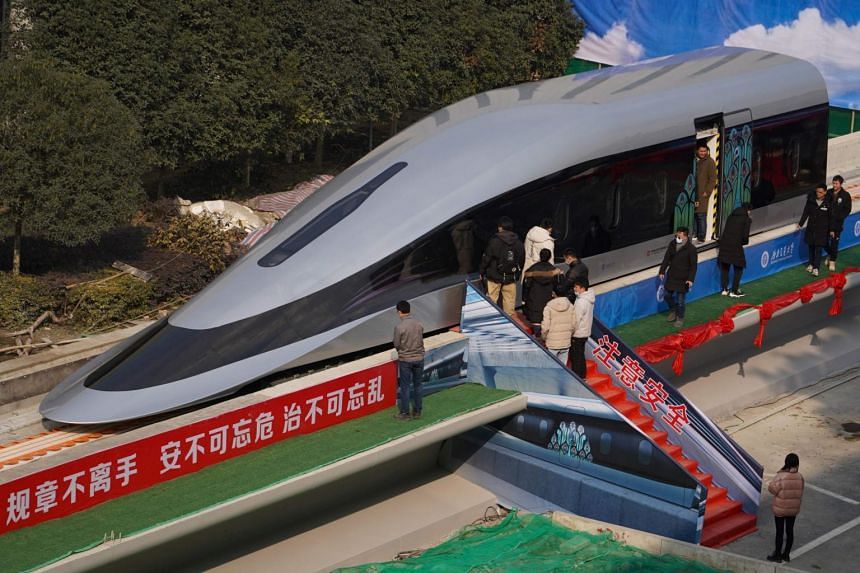 China is considering a plan to link the cities of Guangzhou and Hong Kong with a high-speed maglev train that will reduce travelling time to less than 20 minutes, from over an hour currently.

The line will start at Guangzhou East railway station, connect through Shenzhen and then onto neighbouring Hong Kong, Nanfang Plus, a Guangdong provincial government-backed media outlet, reported.

The plan is China's latest effort to build links between the two cities. China has been working to create a Greater Bay Area economic and innovation powerhouse that will see much more interaction between 11 cities in the region that includes Hong Kong. 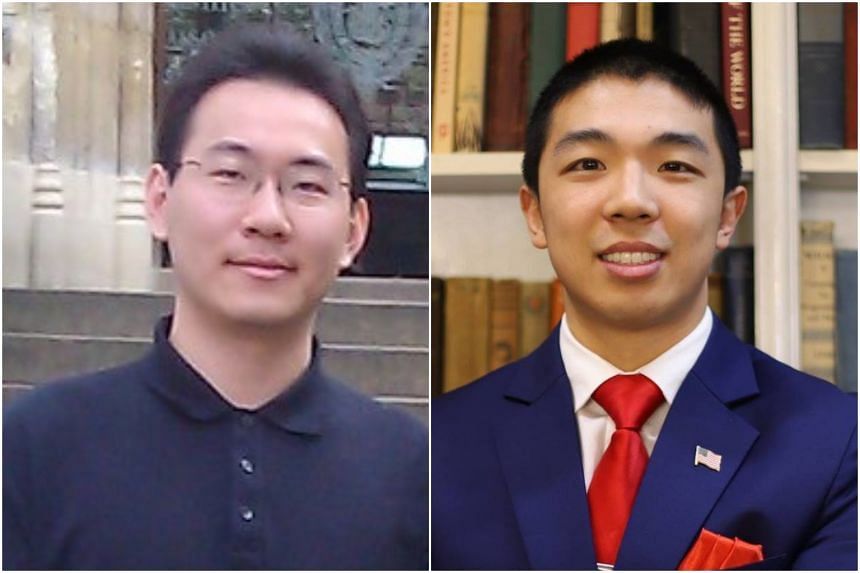 New Haven police have secured an arrest warrant for Shanghai native Pan Qinxuan for a murder at Yale University on Feb 6, in which 26-year-old graduate student Kevin Jiang was shot and killed outside his car, sending shock waves throughout the Ivy League school's campus. Pan, a graduate student, enrolled in the electrical engineering and computer science department at the Massachusetts Institute of Technology is still at large. Police have not disclosed the motive of the murder. 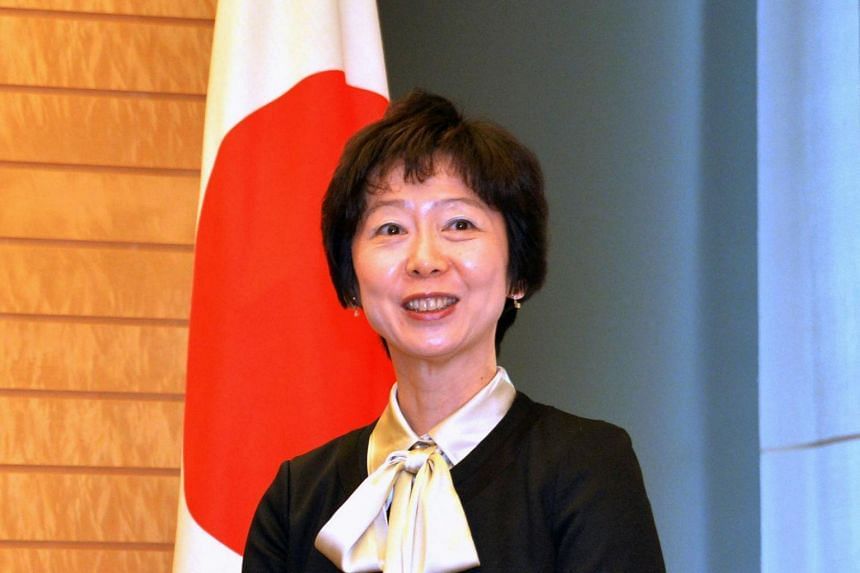 Japan PM Suga's spokeswoman resigns over expensive dinners with his son: Japanese Prime Minister Yoshihide Suga's spokeswoman Makiko Yamada has sent in her resignation following a controversy over expensive dinners hosted for her and other bureaucrats by his son Seigo Suga, an executive in a film company. The dinner reportedly cost 74,203 yen (S$925.86) per person, according to local media reports.

China's Xi Jinping will not travel to Japan: Chinese President Xi Jinping will not make a state visit to Japan this year as both countries continue to deal with the coronavirus pandemic, the Sankei newspaper reported. The delay to a visit that was supposed to take place last year also comes amid simmering tension between Japan and China over disputed islands in the East China Sea.

Australian minister facing rape claim to remain in cabinet: Australian Prime Minister Scott Morrison has said that an anonymous Cabinet member being investigated by police over an alleged rape in the 1980s will remain in the ministry after denying the claim. Reports said the alleged victim killed herself in June last year, and details of the claims have been sent by her friends to two senators and the prime minister's office.