US and China may meet at Singapore’s ‘Davos’, WEF says 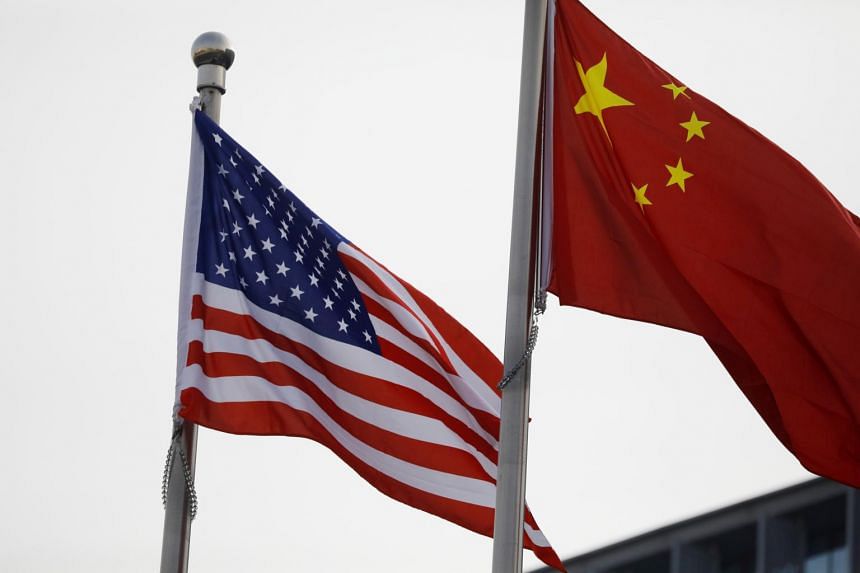 "Singapore has had very close ties with the US but also worked very well with China," Mr Brende said. "The special annual meeting could be a place where you could see the new Biden administration and China meet."

Neither China nor the US has said if they will send officials to the meeting due to be held from May 25-28, over which there remains uncertainty given the raging pandemic in many parts of the world. Singapore’s Prime Minister Lee Hsien Loong said the country would work with the forum to ensure the health and safety of all.

Follow the Straits Times’ coverage of the World Economic Forum 2021 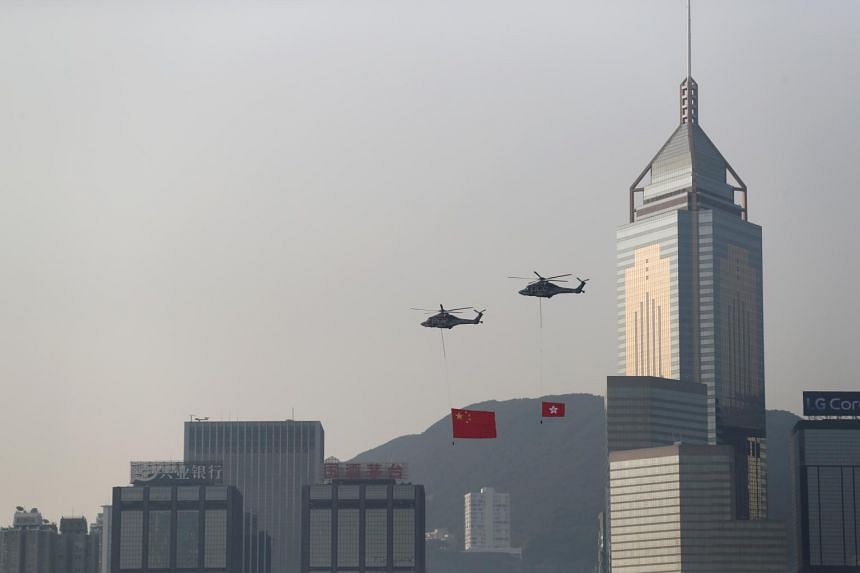 China says it will "no longer recognise" the British National (Overseas) (BNO) passport for Hong Kongers as Britain prepares to open its doors to millions more residents of the former colony following a security crackdown by Beijing. The Chinese move comes after a promise by British Prime Minister Boris Johnson's government to provide long-term sanctuary for Hong Kong residents who want to leave the territory.

Holders of BNO status - a legacy of British rule over Hong Kong up to 1997 - will from Sunday be able to apply to live and work in Britain for up to five years, and eventually seek citizenship. They previously had only limited rights to visit Britain for up to six months, and no right to work or settle. Mr Johnson has estimated that about 300,000 Hong Kongers will take advantage of the new visa route, despite nearly three million people being eligible.

Meanwhile, Hong Kong leader Carrie Lam hit out at Britain for failing to contain Covid-19, saying that she did not see how many people in the city would want to move to the European nation, noting that Britain’s healthcare service was under “tremendous pressure” due to the coronavirus pandemic, while praising Hong Kong’s hospitals. 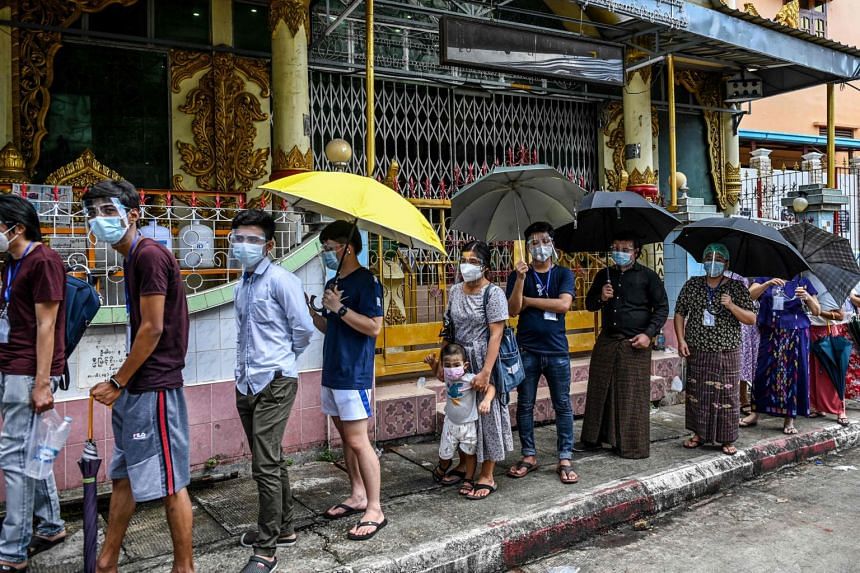 Myanmar's election commission has rejected allegations by the military of vote fraud in last year's election and said there were no errors big enough to impact its credibility. The statement comes after the armed forces declined to rule out a coup and warned the military would "take action" if its demands to investigate irregularities were not met.

More than a dozen embassies, including the United States and European Union delegation, urged Myanmar to "adhere to democratic norms", joining the UN in a chorus of international concern about the possible coup. The country is just a decade out of nearly 50 years of military rule, with a nascent democracy governed under a junta-authored Constitution that dictates power-sharing between the civilian administration and generals.

The National League for Democracy party won the Nov 8 election in a landslide, taking 83 per cent of available seats, in what was seen as a referendum on the democratic government of former political prisoner Aung San Suu Kyi. The military-backed Union Solidarity and Development Party won just 33 of the 476 available seats. 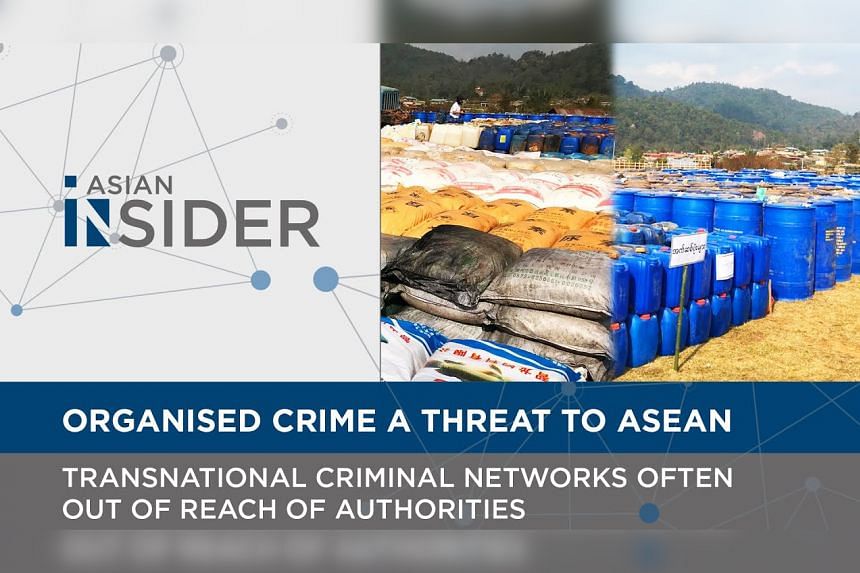 There is a clutch of powerful organised crime lords who have entrenched operations in the region, particularly in the murky border areas of Myanmar and Laos, most seemingly beyond the reach of any official government. And these crime bosses have been expanding their footprint in Indochina, some through ostensibly legal projects and investments. 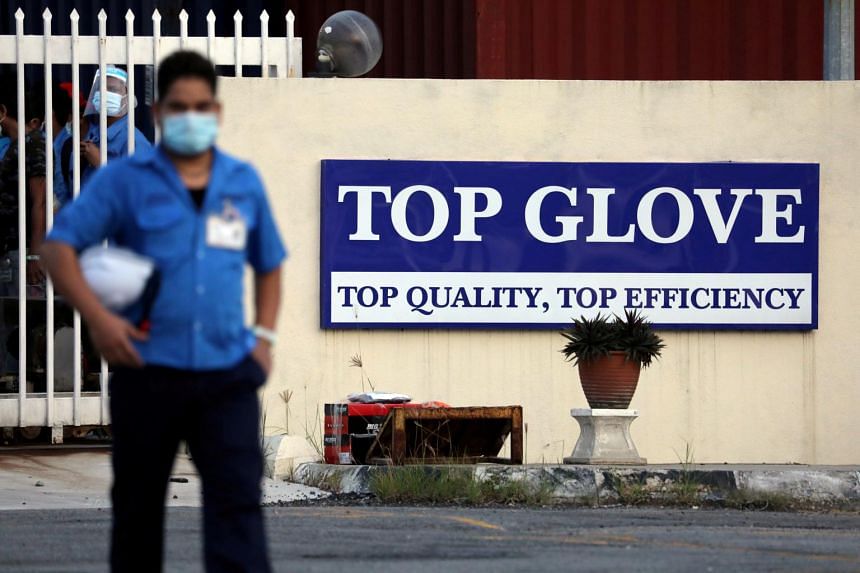 GameStop’s manic ride sparked by amateur US traders on Reddit has inspired Malaysians to form a similar group targeting shares of glove makers - one of Asia's hottest pandemic trades in 2020.

Bursabets, dubbed the "Malaysian version" of Reddit's WallStreetBets forum, was created on Thursday to discuss stocks listed on Bursa Malaysia. Discussions in the group, which already boasts more than 6,600 members, have so far centred on glove makers and calls to rally against institutional investors who have kept the sector’s valuations low.

Across Asia, other emboldened retail investors in China and elsewhere are also taking on short sellers and making their brokers nervous enough to cut off margin lending.

Go deeper: 4 things to know about the GameStop insanity 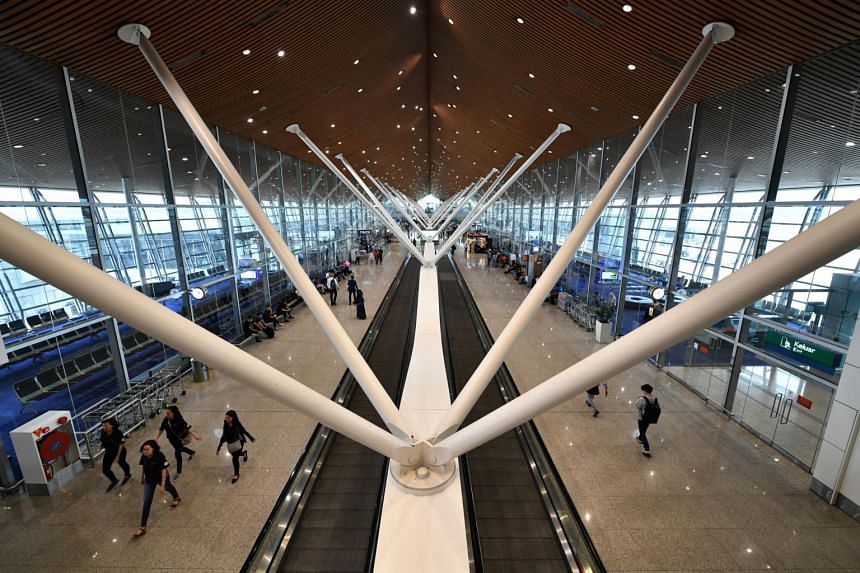 Malaysian police have arrested half a dozen Pakistani men suspected of forging negative Covid-19 test results and warned of stern action against others considering the same path to travel overseas.

Bernama news agency had earlier reported that a Pakistani-led syndicate known as the "Habib Gang" sold forged Covid-19 test slips. Their activities were exposed when two men were arrested on Jan 20 after providing dubious test documentation at the registration counter for flights to Pakistan.

The syndicate was believed to have served about 50 customers since it started operating last August, and the foreigners were allegedly willing to fork out RM300 (S$98) each to obtain a screening test slip with negative results just to be able to fly home. 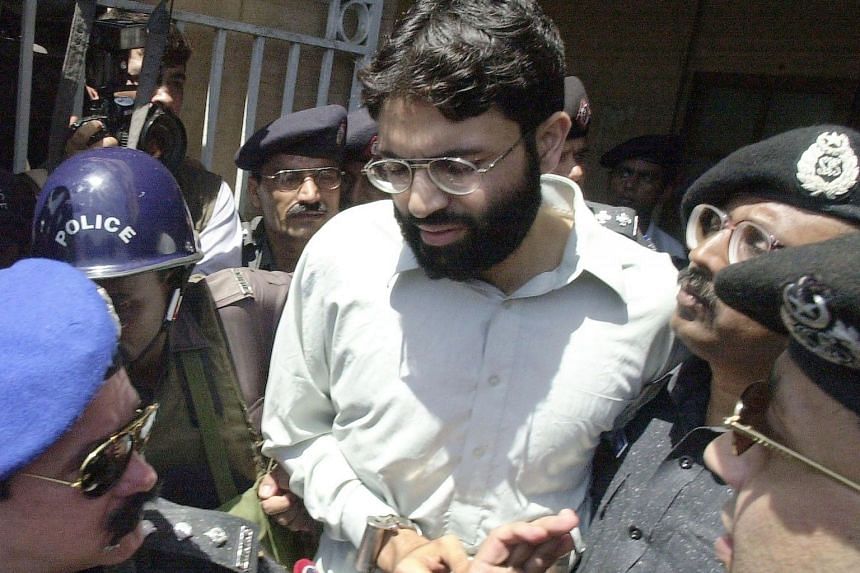 Exit of South Korea’s first woman foreign minister raises questions about gender bias: The exit of South Korea’s first female Foreign Minister Kang Kyung-wha has raised questions about falling female participation rate in the Cabinet, and whether gender bias had set her up for failure in the first place. Ms Kang last year said she was doing her best but "sometimes I feel some things happen because I am a woman".

That’s it for today. Have a wonderful weekend, and check back for more next week.