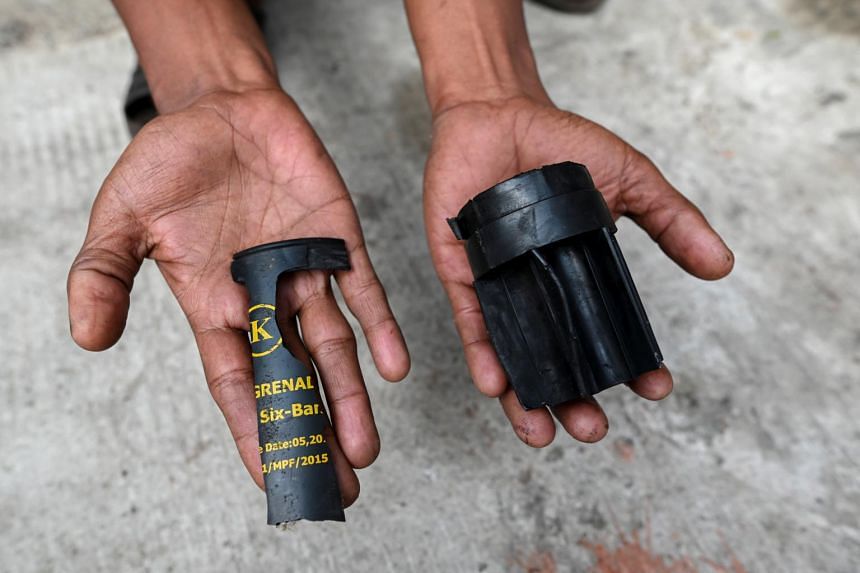 Police dispersed protesters in Myanmar's two biggest cities on Friday (Feb 26), firing stun grenades, rubber bullets and guns into the air, witnesses said, as the challenge to the army's bid to re-impose its rule showed no sign of slackening.

At least one person was injured in the protests in the main city of Yangon, a witness said, and a photograph posted by a media outlet from the second city of Mandalay appeared to show a wounded protester in the back of an ambulance.

The Southeast Asian nation has been in crisis since the army seized power on Feb 1 and detained civilian government leader Aung San Suu Kyi and much of her party leadership after the military complained of fraud in a November election that her party won.

Strikes staged by civil servants who keep the country running are starting to bite the coup makers as the spectre of a financial crisis - already brewing because of the pandemic downturn and a decline in foreign investment - looms large.

For more on the Myanmar crisis:

Asia kicks into high gear to vaccinate populations against Covid-19 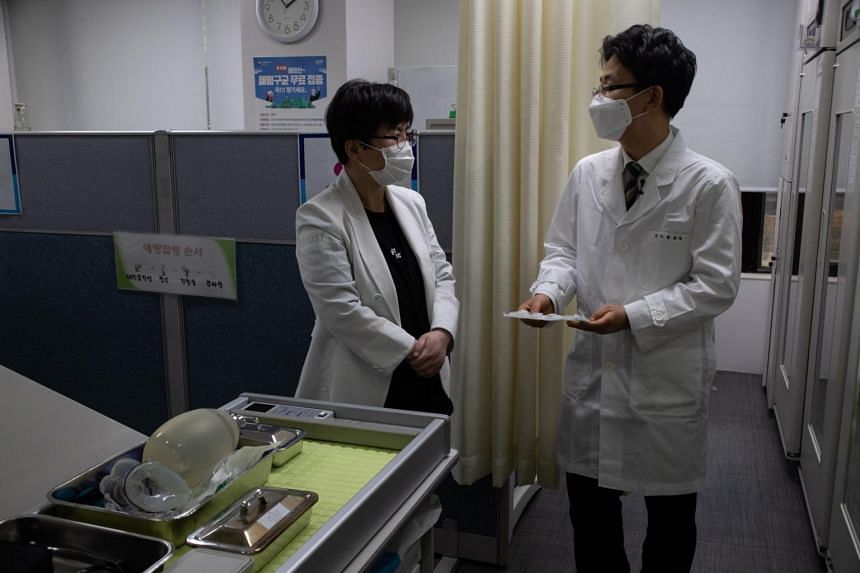 Parts of Asia are kicking into high gear to vaccinate their populations in a race to outrun the spread of the Covid-19 disease, with South Korea launching its inoculation campaign on Friday (Feb 26) with shots of AstraZeneca's vaccine to be administered in some 200 nursing homes.

Taiwan, which has kept the pandemic well under control, could begin administering its home-made Covid-19 vaccines as early as July with the island still awaiting the arrival of imported vaccines to begin its immunisation campaign.

In Hong Kong, the Chinese city rolled out its free and voluntary vaccination programme on Friday and is gearing up to inoculate a few hundred thousand more residents in the priority groups in the next month.

Japan govt to end state of emergency for 6 prefectures this month: Media 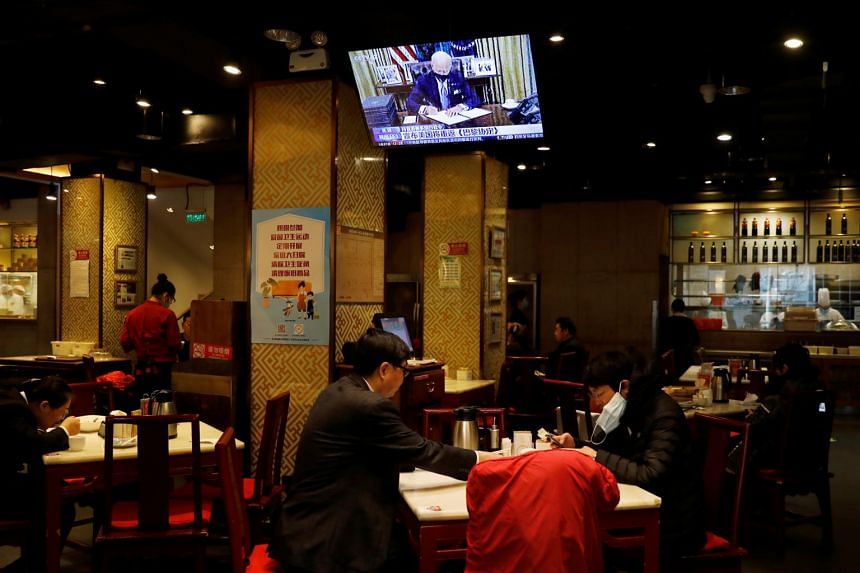 Chinese state media China Daily said President Joe Biden's early policy towards Beijing "smacks of Trumpism", signalling new concern over the prospects for a reset in ties with the US.

The English-language newspaper, whose opinion pages are often used to send messages to foreign audiences, said in an editorial on Thursday (Feb 25) that the Biden administration's approach so far "affords little optimism".

The piece cited Mr Biden's comments last week at the Munich Security Conference, where he said: "We have to push back against the Chinese government's economic abuses and coercion that undercut the foundations of the international economic system."

For more on Sino-US ties: 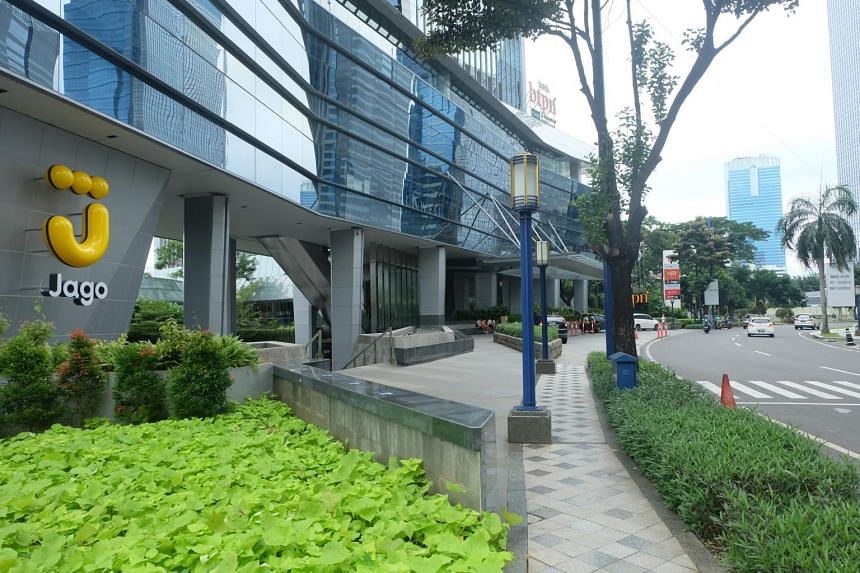 GIC will spend as much as 3.15 trillion rupiah (S$294 million) to acquire about 9 per cent of Bank Jago's enlarged capital through a rights issue slated for March, according to a prospectus filed to the stock exchange by the Jakarta-based bank.

More on this topic:

Covid-19 paves the way for digital banking in Indonesia 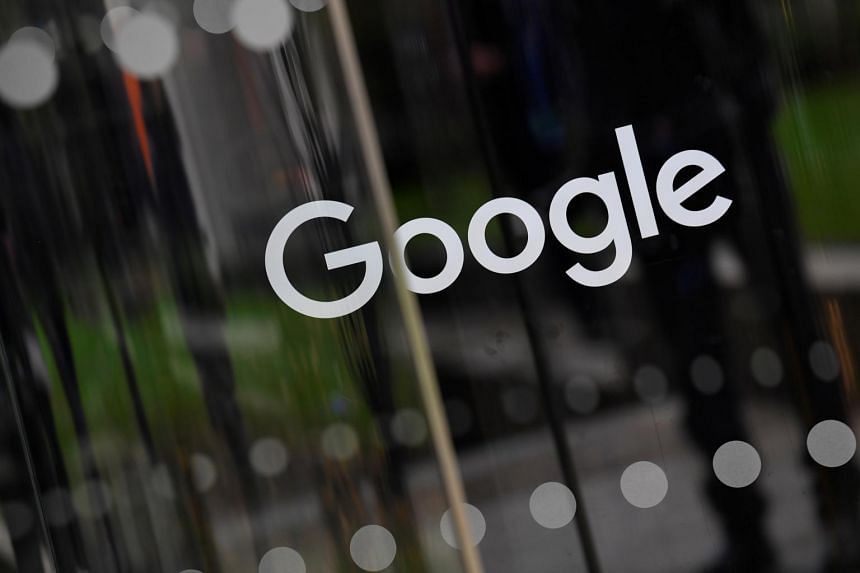 The Indian Newspaper Society (INS) has asked tech giant Google to increase the newspaper publishers' share of advertising revenue to 85 per cent, and also ensure a greater transparency in the revenue reports it provides to the publishers.

This follows the recent developments in several countries, including Australia and France, where newspaper publishers have raised the issue of fair payment for content, pressing Google for revenue sharing. 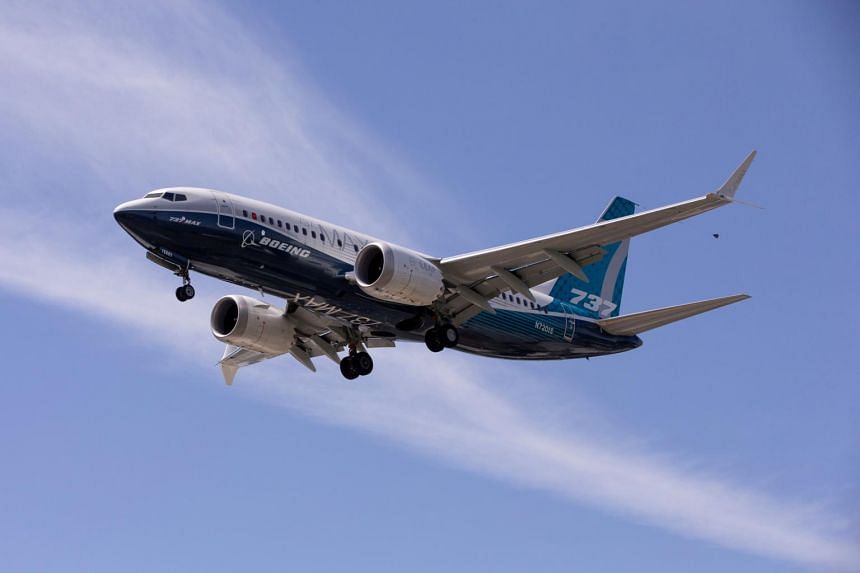 Australia lifts ban on Boeing 737 Max, first in Asia-Pacific region: Australia's aviation regulator said on Friday (Feb 26) it would lift a near two-year ban on flights to and from the country that use the Boeing 737 Max aircraft, making it the first nation in the Asia-Pacific region to do so. Mr Graeme Crawford, the acting chief of the Civil Aviation Safety Authority, expressed confidence in the safety of the aircraft in a statement.

Huawei, reeling from US sanctions, plans foray into electric vehicles: China's Huawei plans to make electric vehicles (EVs) under its own brand and could launch some models this year, four sources said, as the world's largest telecommunications equipment maker, battered by US sanctions, explores a strategic shift. Huawei Technologies is in talks with state-owned Changan Automobile and other carmakers to use their car plants to make its electric vehicles (EVs), according to two of the people familiar with the matter.

That's it for today. Hope you enjoyed today's stories, and do check back next week for more insightful reads.