In today's bulletin: Good progress on Covid-19 vaccines as Asia starts immunisations, the knives are out as supporters and opponents of Myanmar coup clash, IATA's digital travel pass to launch in March, Hong Kongers are buying up homes in Britain, and more. 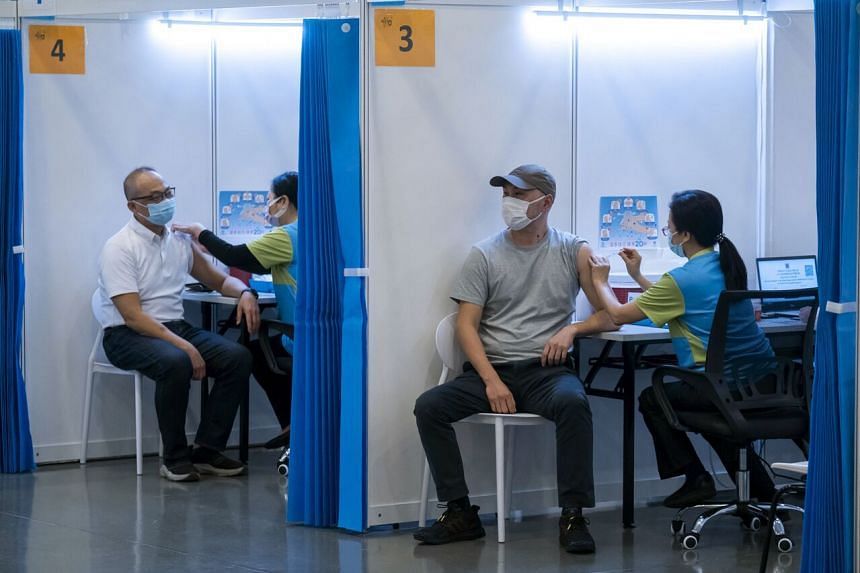 After sitting on the sidelines as the United States and Europe plowed headlong into Covid-19 vaccinations, Asia - the part of the world that contained the coronavirus most successfully - is finally starting to immunise its people.

In Malaysia, more than half a million Malaysians registered to be vaccinated on the first day of the national vaccination programme. In South Korea, healthcare workers and at-risk individuals will have priority over politicians to get their shots from Friday (Feb 26). The Philippines will start vaccinations next week as it prepares for its first vaccines - from Sinovac, donated by China - to arrive on Sunday. And India begins immunising people aged over 60 and those with comorbidities aged above 45 from Monday.

Things are looking rosy on the vaccine development front as well, with a large real-world peer-reviewed study confirming that Pfizer's shot is 94 per cent effective. A second Covid-19 vaccine from China's Sinopharm has shown an efficacy rate of 72.5 per cent. The US Food and Drug Administration said Johnson & Johnson's vaccine was 66 per cent effective in preventing multiple variants of the virus in a global trial. And Moderna is planning to study multiple approaches to vaccine booster shots to protect against more emerging variants.

Eligible individuals who refuse Covid-19 vaccine endanger themselves and others 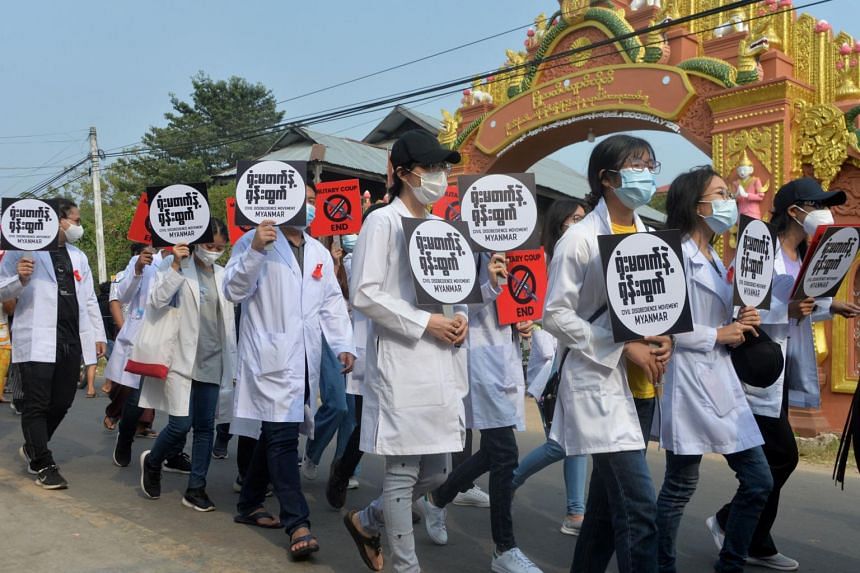 Supporters of Myanmar's military, armed with knives and clubs, attacked opponents of the coup in downtown Yangon on Thursday, as South-east Asian governments struggled to find ways to end the crisis. Asean should not be talking solely to the military regime, but should also reach out to protesters to bring all parties to the negotiating table, an envoy of elected Myanmar lawmakers ousted by the military coup tells Indochina bureau chief Tan Hui Yee.

Facebook has banned the Myanmar military from using its Facebook and Instagram platforms. Japan is set to halt new development aid to the country. The European Union and the US have slammed Malaysia for mass deporting Myanmar nationals back home in defiance of a court order. And nearly 140 NGOs from 31 countries are calling for the United Nations Security Council to urgently impose an arms embargo on the country.

Meanwhile, containers are piling up at Myanmar ports as the massive anti-coup protests snarl trade. The weeks of chaos have also left local employers fretting over how to pay their staff. Myanmar's kyat currency is depreciating, businesses are paralysed and banks are in disarray. For all the support for street protests and strikes against the junta, the prolonged disruption is nudging the country's economy closer to a breakdown.

Supporting new Myanmar elections is not the solution 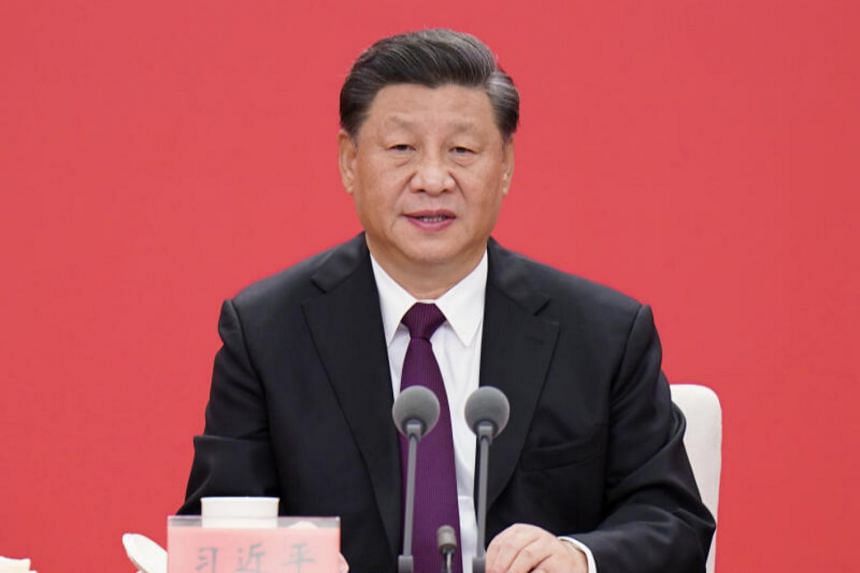 China's President Xi Jinping celebrated "complete victory" in the country's effort to eradicate rural poverty, at a ceremony at the Great Hall of the People in Beijing on Thursday to mark a signature initiative of his eight-year tenure. Some 10 million people have been lifted out of poverty each year during his eight years in power, at a cost of almost 1.6 trillion yuan (S$326 billion), Mr Xi said.

China has vowed to devote its next five-year plan, due to be delivered to Parliament in March, to tackling climate change. But experts say Beijing is still likely to give regions leeway to focus on growth and build new coal-fired power stations to head off energy shortages. An environment ministry official has also said that China's air quality targets this year will be set at a slightly higher level than last year's average. 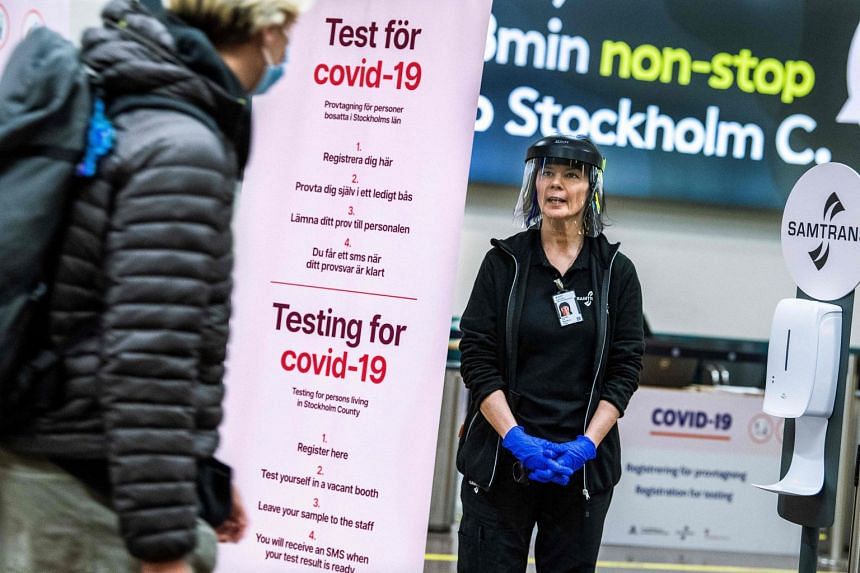 Global airline industry body IATA is set to launch a digital travel pass in March to prepare for an expected travel recovery later this year. The pass will facilitate travel by putting Covid-19 test results and vaccine certificates in one digital format, speeding up check-in processes.

This summer will be make or break for many airlines struggling to survive. The industry's outlook has worsened, with IATA raising its forecast for total annual airline cash burn to as much as US$95 billion (S$125 billion), from the US$48 billion it had forecast in December. Thailand's flagship carrier Thai Airways on Thursday posted a record 141.2 billion baht (S$6.2 billion) loss last year - the biggest-ever annual loss for a Thai company. Australia's Qantas Airways, meanwhile, pushed back its ambitious plan to resume flights to most international destinations by four months to late October.

In case you missed these:

Hong Kongers are buying up more homes in Britain 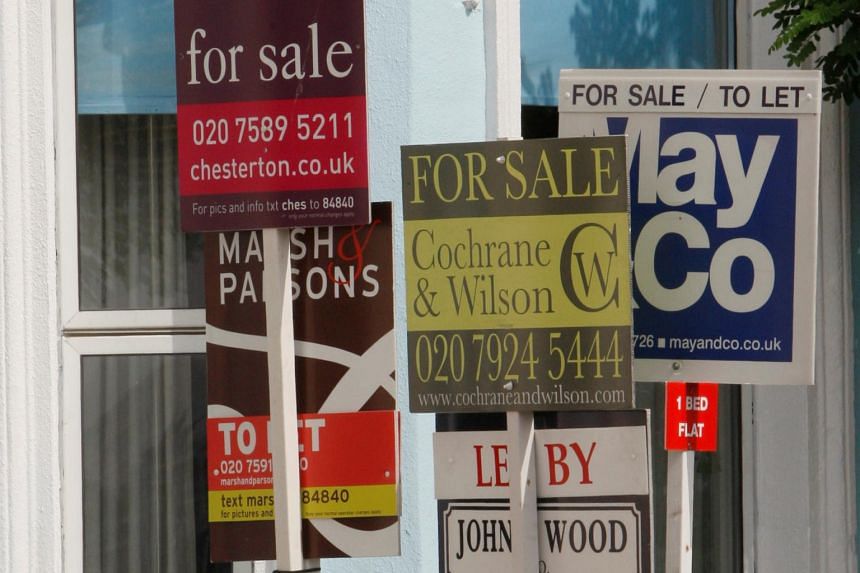 Hong Kongers are buying more homes to lease out for income in Britain, ahead of an expected wave of emigration after China imposed a new national security law last year. Hong Kong residents are now the fifth-largest foreign investors in central London and have also been driving up prices in some popular districts outside the British capital. Meanwhile, the US consulate in Hong Kong has completed its multi-million-dollar property sale of six luxury pads in a swanky part of the city after Beijing finally gave it the go-ahead. 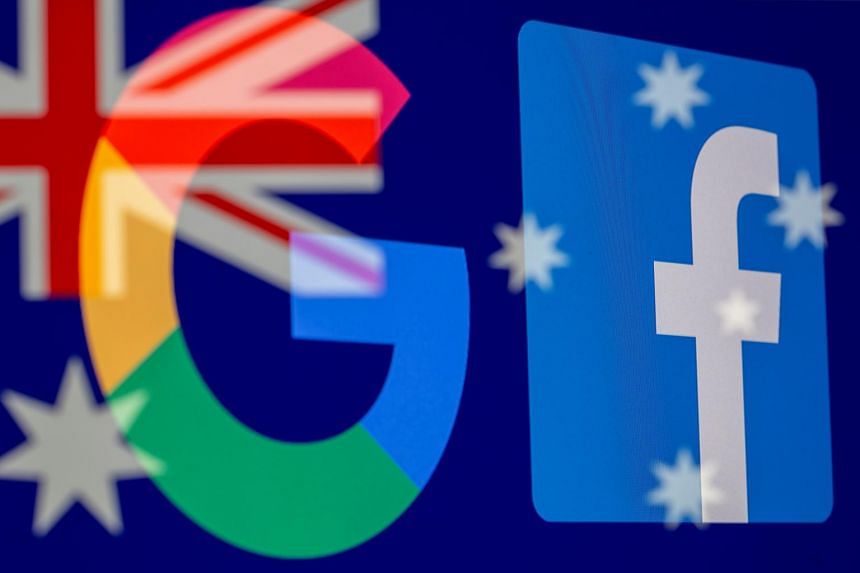 Thai ministers jailed as court finds 26 guilty of insurrection: A Thai court has sentenced 14 political leaders to jail, including three incumbent Cabinet ministers, after finding them guilty of insurrection during anti-government protests that culminated in a 2014 military coup. The court found 26 of 39 defendants guilty for actions that took place during seven months of demonstrations against the government of Ms Yingluck Shinawatra.

Have a good day, and we'll be back tomorrow with more good reads.