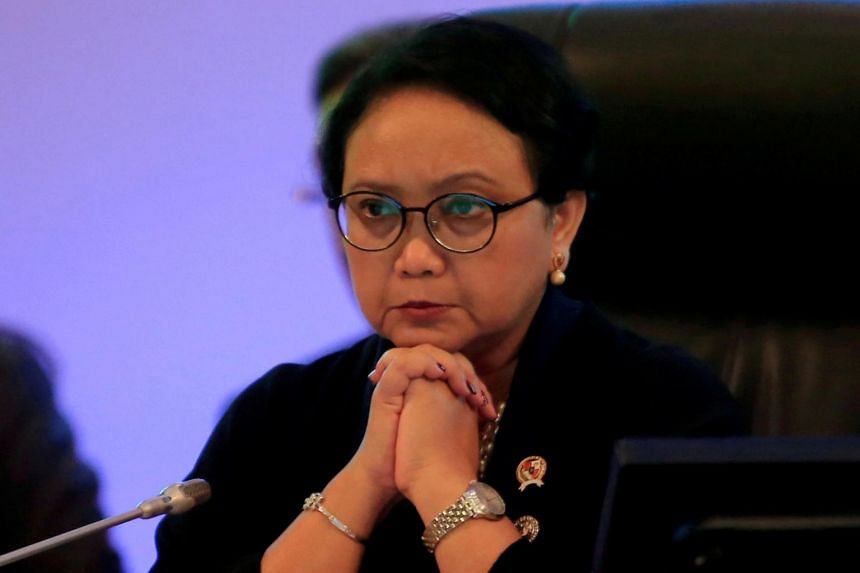 Indonesia scrapped a visit by the country's foreign minister to Myanmar in a move that raised further concern about ongoing developments in Myanmar, with relentless protests continuing daily despite warnings from the military junta.

Had the visit taken place, it would have been the first by a foreign envoy to Myanmar. Announcing the cancellation of the visit by Indonesian Foreign Minister Retno Marsudi, Foreign Ministry spokesman Teuku Faizasyah said she wasn't going as it was "not an ideal time".

With Myanmar being a part of Asean, much discussion has been taking place in the region on a way out of the crisis. Ms Retno has been rallying support in South-east Asia for a special meeting on Myanmar, travelling to Brunei, the current Asean chair, and Singapore last week to exchange views on the ongoing developments in Myanmar, writes our Regional Correspondent Arlina Arshad. 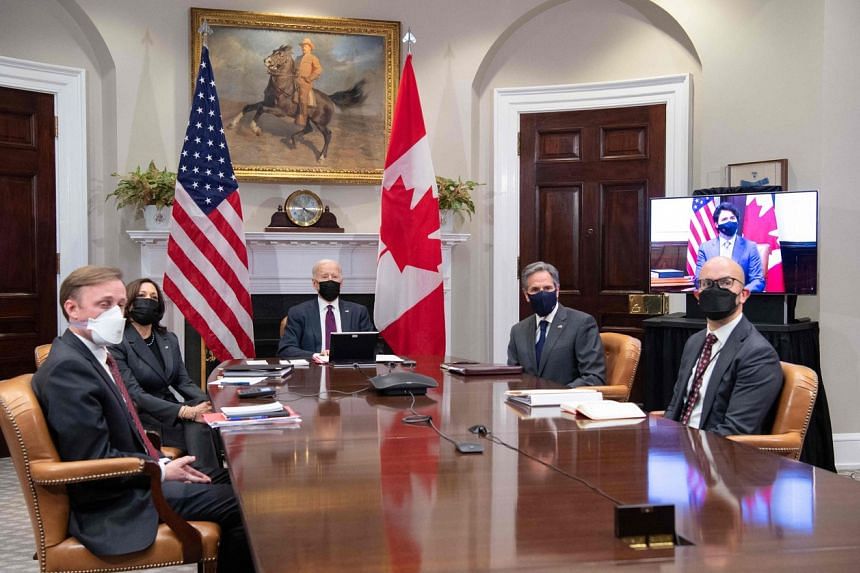 US President Joe Biden and Canadian Prime Minister Justin Trudeau held a first virtual meeting to rebuild ties and turn the page on the Trump era during which both also pledged to work together to counter China's influence.

In another development on the US-China front, US Senate Majority Leader Chuck Schumer directed lawmakers on Tuesday to craft a package of measures to counter China's rise.

Taiwan gets reassuring signals of steady US support 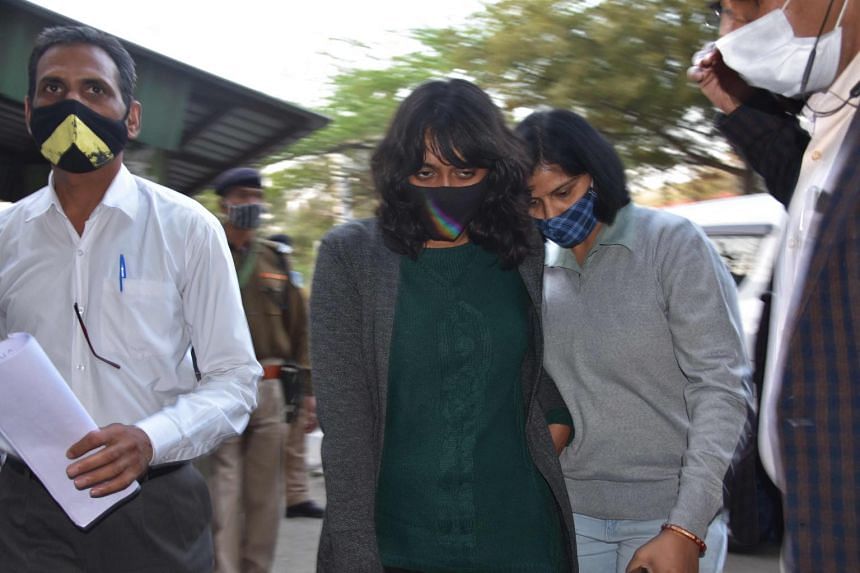 The arrest of 22-year-old climate activist Disha Ravi, for helping to prepare an online document detailing methods to support ongoing farmer protests, has turned the spotlight on a colonial-era sedition law, under which she was detained. Ms Ravi was held for nine days before being released yesterday.

Several Indians have been detained for alleged anti-state actions under harsh laws that rarely lead to convictions and sedition cases in the country are at an all-time high, writes India Correspondent Rohini Mohan.

In the last year, a range of government critics have been accused of sedition. The list includes students protesting contentious changes to India's citizenship laws and an opposition MP who tweeted about the death of a demonstrator in the farmers' protests. 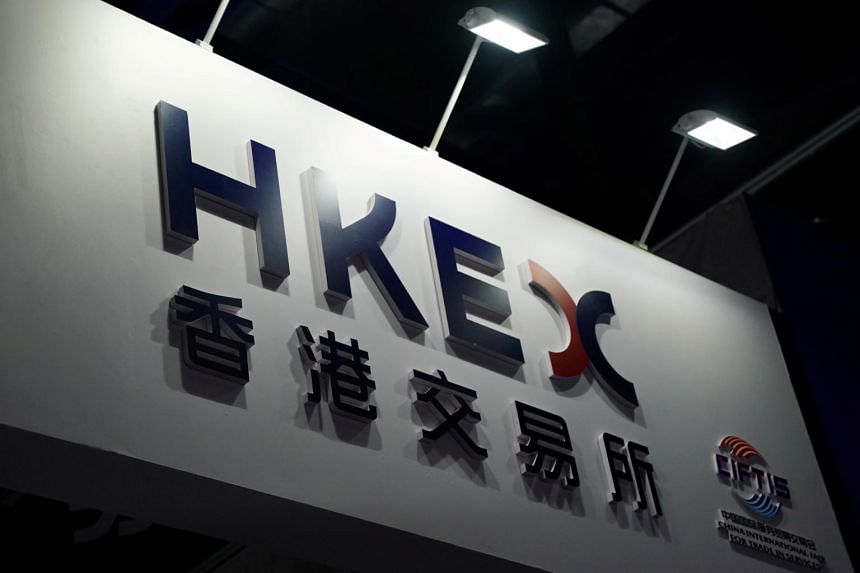 Hong Kong's move to raise stamp-duty on stock trades, for the first time in nearly 30 years, sparked a sell-off in the US$7.6 trillion (S$10 trillion) market, resulting in shares plunging to a level not seen in the past five years.

Finance Secretary Paul Chan's plan will see the trading-tax increase to 0.13 per cent from 0.10 per cent of the value of each trade. Hong Kong's benchmark Hang Seng Index sank 2.9 per cent as of 2.48pm. local time, led by a 8.6 per cent tumble in Hong Kong Exchanges & Clearing (HKEX). The bourse operator was headed for its biggest slump since 2015, even after reporting record annual earnings on Wednesday, reports said.

As such, the trading tax increase was part of a series of measures in the HK$120 billion (S$20.4 billion) plan to stabilise the city's economy hit by the pandemic. New measures include loans for the jobless and vouchers to fuel consumption. 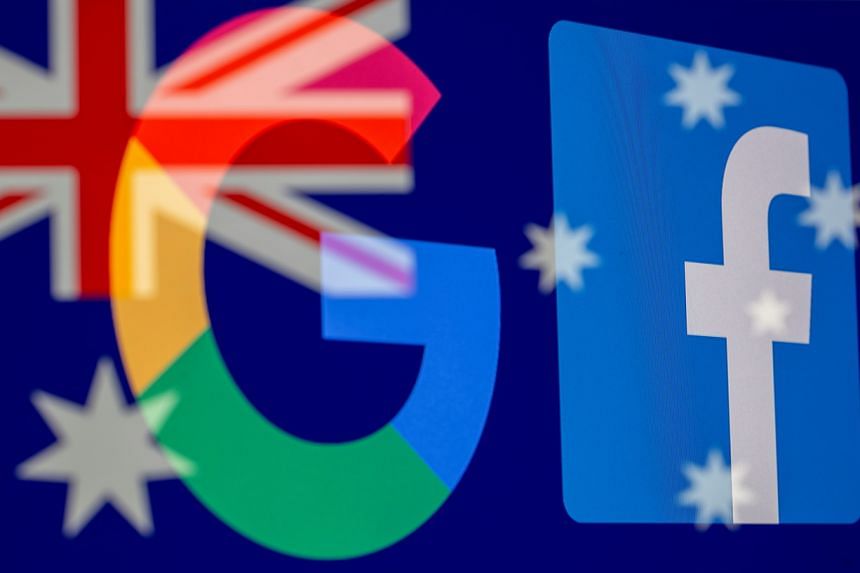 The architect of Australia's law, that will force tech giants such as Google and Facebook to pay media companies, claimed victory in the discussions with the two companies, although critics said the tweaks made on Tuesday favoured tech giants over smaller news outlets. Mr Rod Sims, chair of Australian Competition and Consumer Commission said the bargaining power imbalance had been righted. Reports said his comments might bolster efforts by Canada and Britain with their plans for similar laws.

Will Europe and US join forces against Big Tech? By Markus Ziener, Global Affairs Correspondent 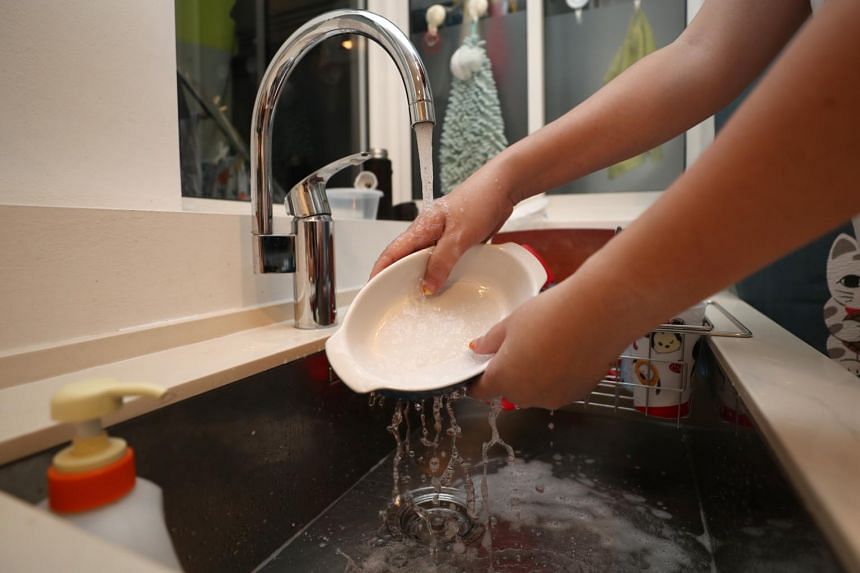 Chinese court orders man to pay ex-wife for housework: In a landmark ruling, a Chinese man has been ordered to pay his ex-wife more than S$10,000 for years of unpaid housework. The case has sparked furious debate across the country.

North Korean defector undetected for hours after swimming to South: A North Korean defector wore a diving suit and fins during a daring six-hour swim around one of the world's most fortified borders, and was caught only after apparently falling asleep. This even though he appeared several times on CCTV after he landed.