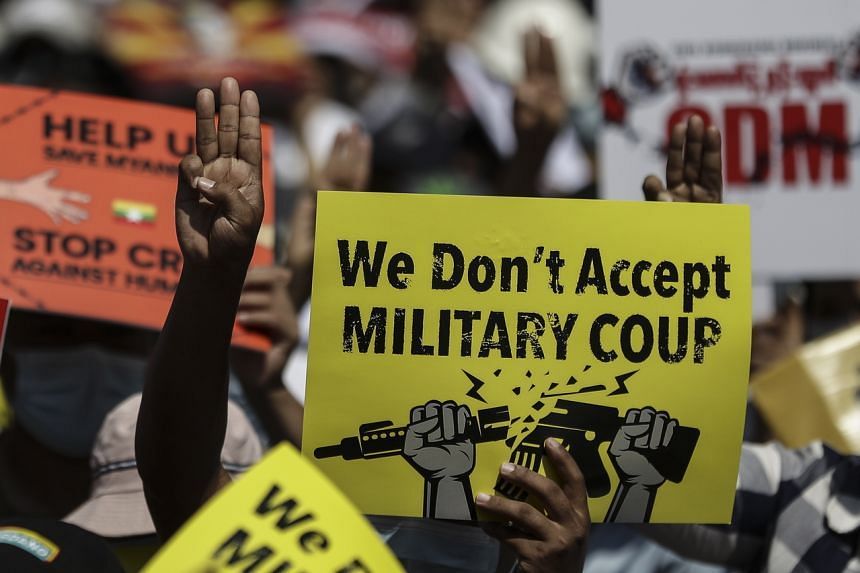 Meanwhile, the junta issued arrest warrants against six celebrities, including film directors, actors and a singer, for encouraging strikes that have paralysed many of the country’s government offices in protests against the coup that ousted elected leader Aung San Suu Kyi. Total arrests are now nearing 500. 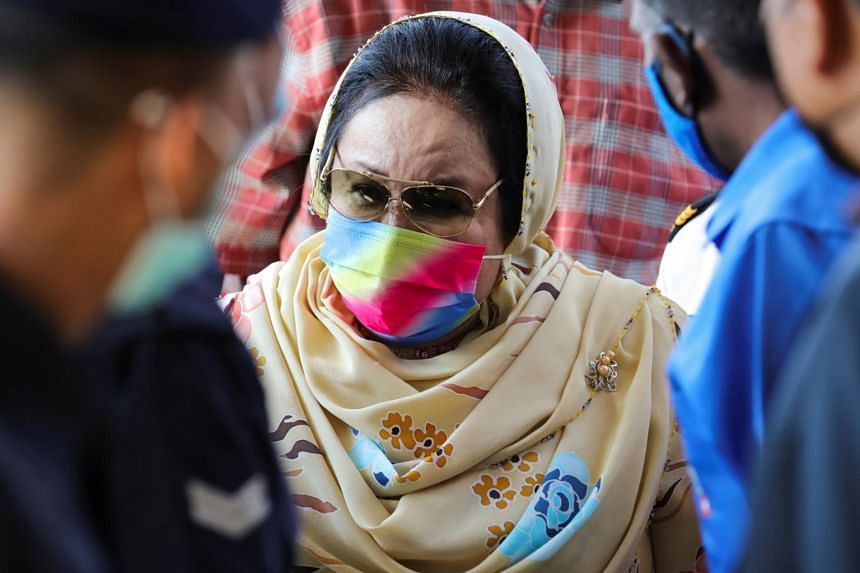 Former Malaysian prime minister Najib Razak’s wife Rosmah Mansor will have to defend herself against corruption allegations over a solar project in Sarawak, after the Kuala Lumpur High Court judge said the prosecution had established a prima facie case for Rosmah to answer, Malaysia correspondent Hazlin Hassan reports.

Rosmah, 69, is charged with two counts of accepting RM6.5 million (S$2.14 million) in bribes from Jepak Holdings director Saidi Abang Samsudin to ensure the firm won a tender to provide solar power generators to hundreds of rural schools in Sarawak. She also faces one charge of soliciting a RM187.5 million bribe from Mr Saidi. 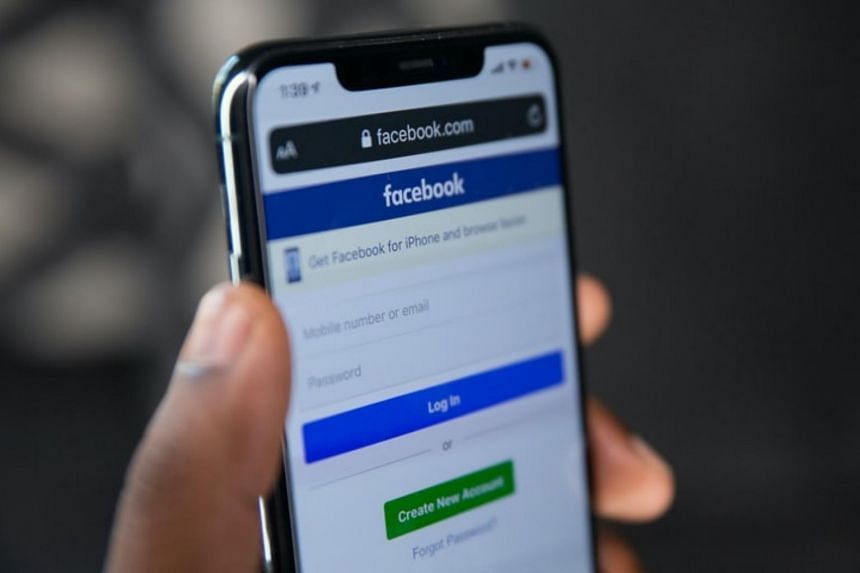 Australians woke to empty news feeds on their Facebook pages after the social media giant blocked all media content in a surprise and dramatic escalation of a dispute with the government over paying for content.

The move was swiftly criticised by politicians and the public, who pointed out that even emergency services and official health and meteorology information had been scrubbed. Facebook later restored government services’ pages, but angry calls for users to delete the platform are growing. 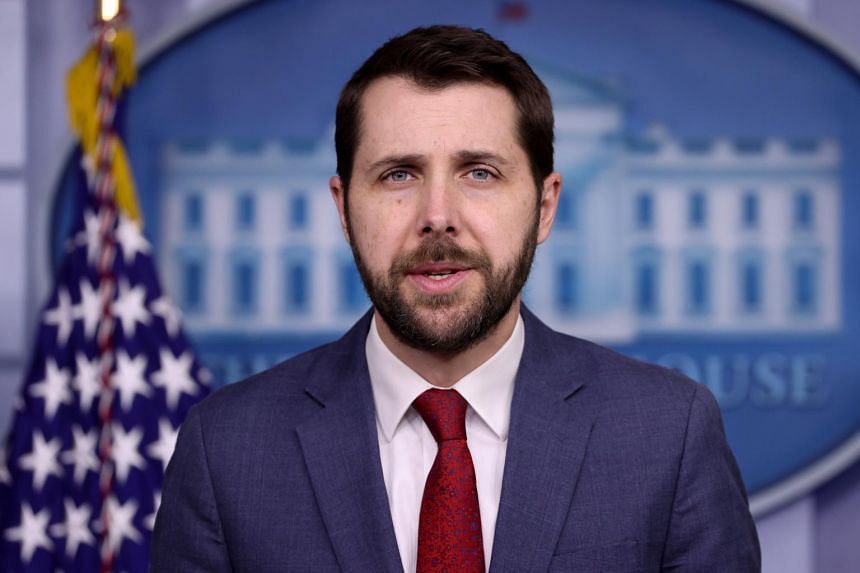 US President Joe Biden's top economic adviser Brian Deese has asked Taiwan to help resolve a global semiconductor shortage that is crippling American carmakers and posing an early challenge to the new US administration. Washington has instructed US embassies around the world to identify how foreign countries and companies that produce chips can help address the global shortage. Taiwan is home to the world’s biggest semiconductor manufacturing industry, and also relies on US weapons to defend itself against China. 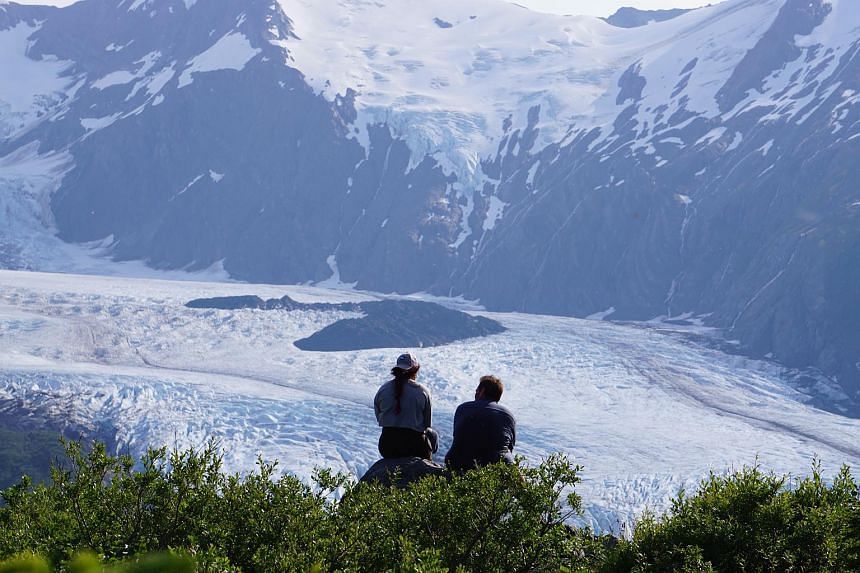 Landmark pledges on greenhouse gases by China, Japan and South Korea, alongside a change of US administration, have re-energised global climate diplomacy. There is growing willingness to step up action, but the global goodwill still needs to deliver - and there’s very little time left, Climate change editor David Fogarty writes (for subscribers).

Things are certainly moving in Asia. This past week saw several baby steps towards a more sustainable future for the region, Associate editor Ravi Velloor says (for subscribers). These include China’s issuance of its first-ever batch of carbon-neutral bonds, and India’s Tata-owned luxury car group Jaguar Land Rover unveiling plans to go electric, among others. 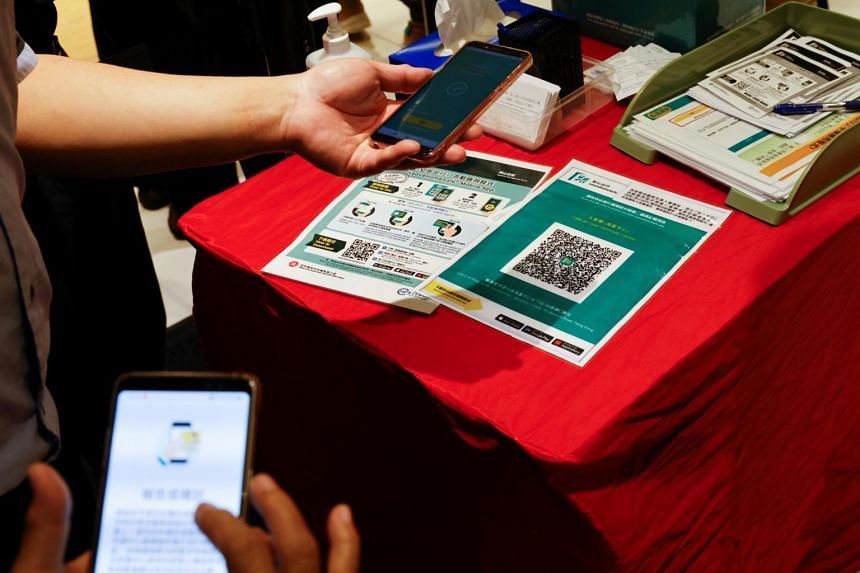 China's amended criminal law leaves young offenders with nowhere to hide: Offenders as young as 12 will not be able to rely on their tender years to escape criminal punishment, as China amends its criminal law such that the minimum age of criminal responsibility can be lowered in special circumstances. The change takes effect on March 1.

Innate immunity protects children from severe Covid-19 symptoms: A new study, led by the Murdoch Children's Research Institute in Australia, has found that children tend to develop mild Covid-19 symptoms because their innate immune system is quick to attack the virus. Scientists analysed blood samples from 48 children and 70 adults across 28 Melbourne households infected with or exposed to Covid-19.

That’s it for today. We’ll be back tomorrow with more good reads.