From April 8, the Asian Insider newsletter will be delivered weekly on Thursdays. 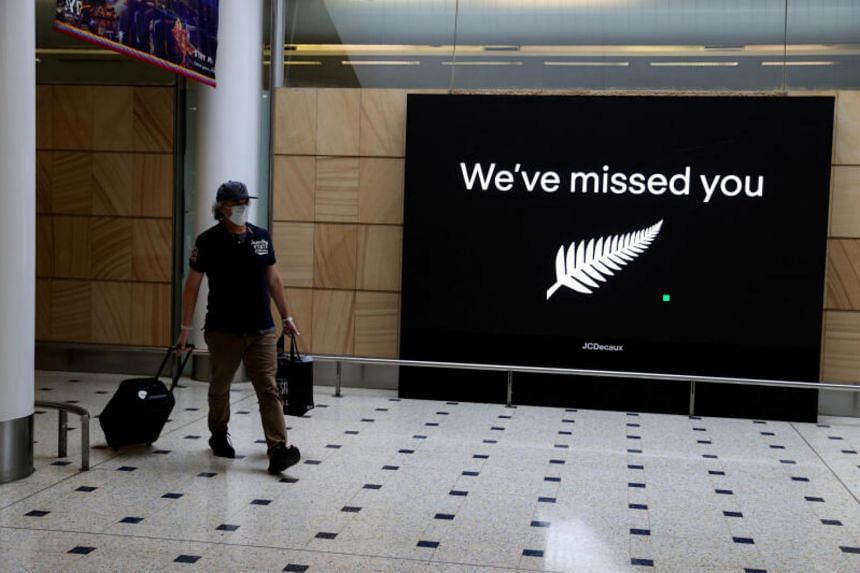 One of the first "travel bubbles" in the region is set to become a reality with New Zealand announcing that it will allow quarantine-free visits by Australians from April 19.

The move comes with both countries having controlled Covid-19 cases effectively. As such, different states in Australia have been allowing visits from New Zealand but the latter has held on to border controls with sudden outbreaks of coronavirus infections in Australia being reported.

Elsewhere, Sabah's government has said it is working on an exclusive travel bubble plan to allow tourists from the Republic into the state after Hari Raya Aidilfitri, while the Hong Kong government is set to resume talks with Singapore on a travel bubble between the two cities.

Leisure travel could return by end-2021, but will be pricier than before, say experts 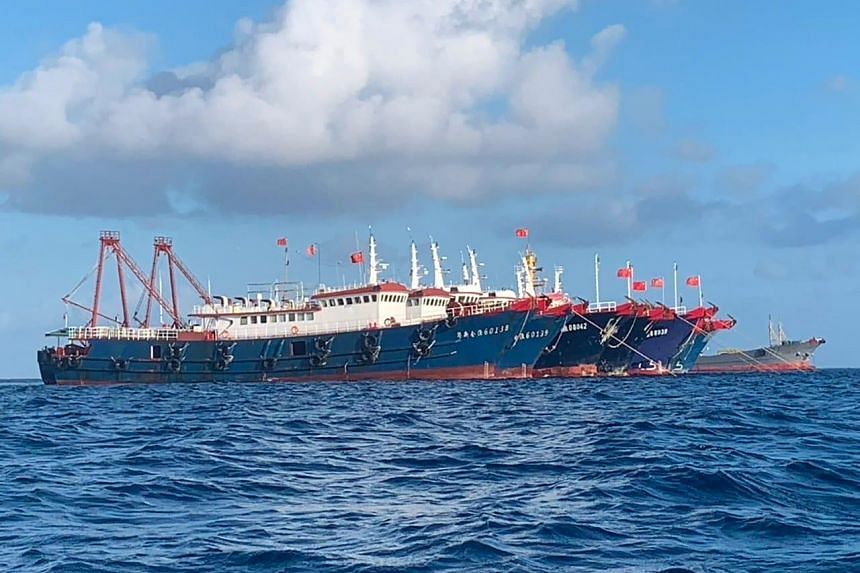 Is China testing America's commitment to its allies in the region? That's one thought being debated as a possible explanation for the presence of several Chinese fishing boats in a disputed reef in the South China Sea.

Chinese Foreign Ministry spokeswoman Hua Chunying said on March 22 that the boats were simply "taking shelter from the wind" and the Philippines should view the situation in a "rational light". But Manila has been getting tense about the issue and has been referring to the stationed fleet as "maritime militia".

Meanwhile, in another development, China cautioned Japan against bringing up "internal issues" such as Hong Kong and Xinjiang when Japanese Prime Minister Yoshihide Suga meets US President Joe Biden later this month. 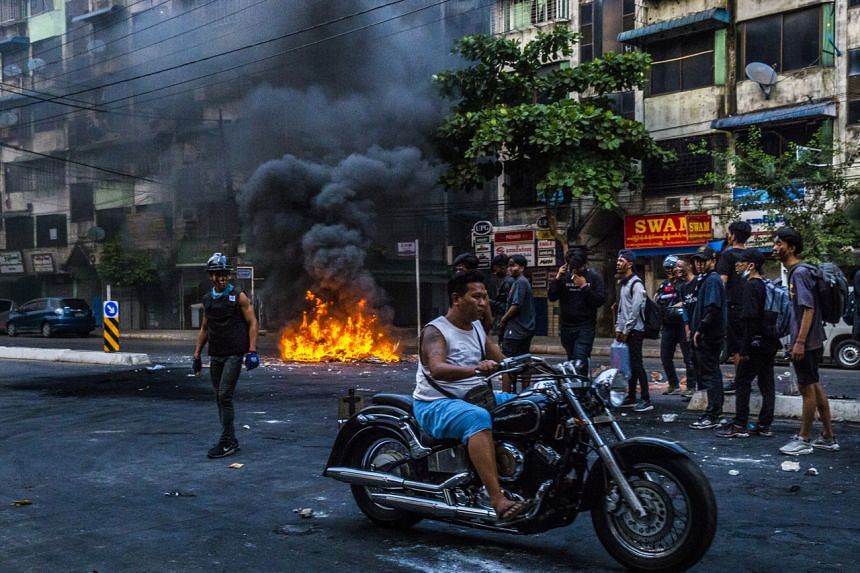 Myanmar remains in turmoil with the camp opposed to the military junta painting Yangon red, by spraying red paint on city roads, to mark the deaths of hundreds of people in the continuing violence.

At last count, nearly 570 people have lost their lives in the unrest that began soon after the military coup on Feb 1, while 3,500 have been arrested.

Meanwhile, Asean was preparing to hold a meeting in Jakarta to find a way out of the crisis.

Facing up to Myanmar realities 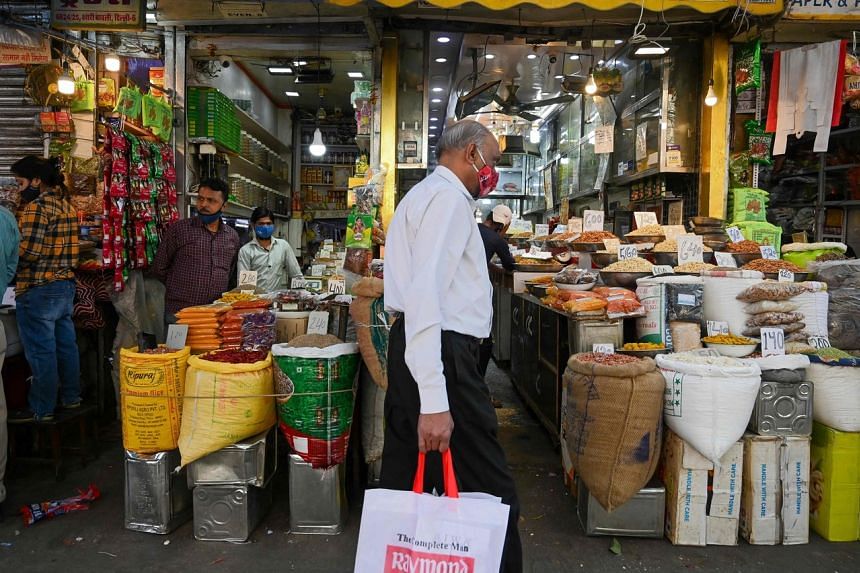 India and China may have moved on from the border clash between both countries in June last year, but this seems to have significantly impacted businesses, with data showing that both Chinese and Indian entrepreneurs are steering clear of financial engagement.

In 2019, Chinese investors participated in 47 deals in India, investing US$3.8 billion (S$5 billion), but they concluded seven fewer deals last year, with their investments dropping by US$1.7 billion, writes India Correspondent Debarshi Dasgupta. 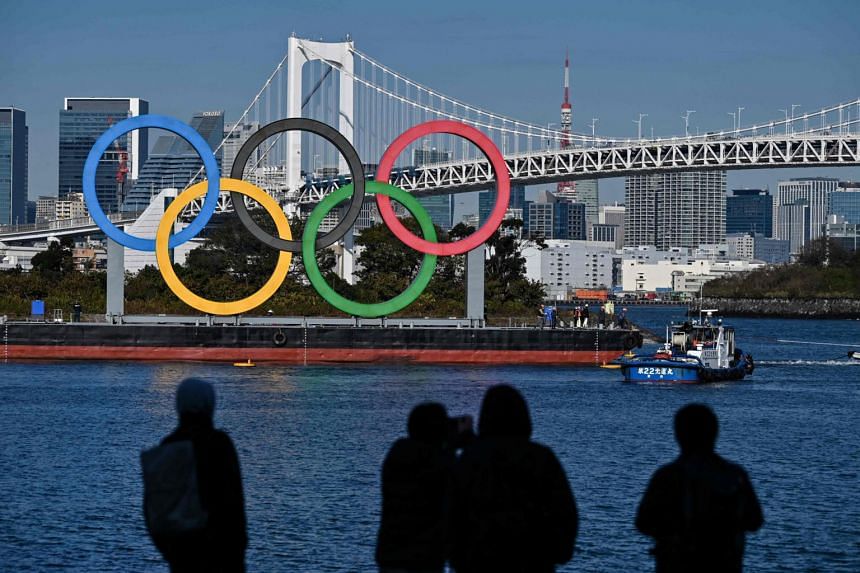 North Korea has said it will skip the Tokyo Olympics this year to protect its athletes from Covid-19, in a move that has crushed hopes that the Games could inspire political breakthroughs to ease regional tensions. While the Games were a chance for South Korea to rekindle diplomacy with North Korea, Japanese Prime Minister Yoshihide Suga also wanted to break the ice with Pyongyang, writes Japan Correspondent Walter Sim. 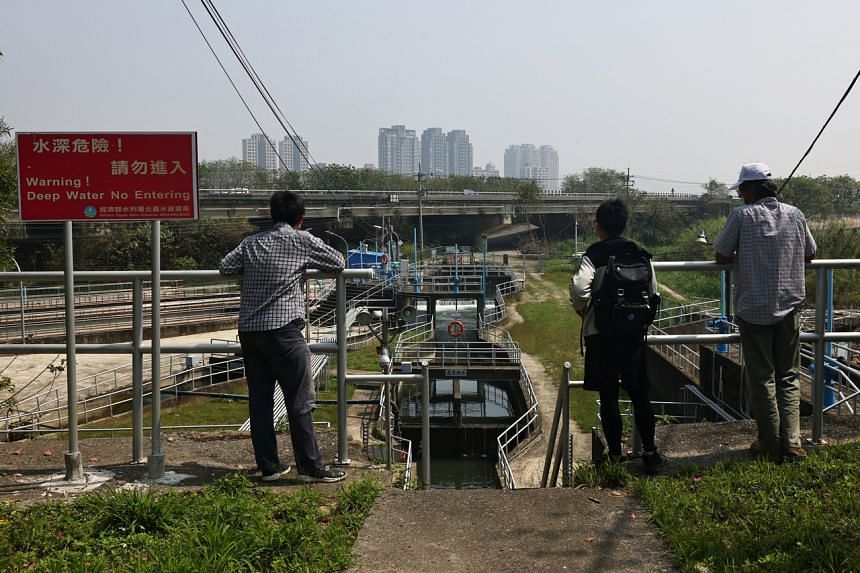 Taiwan imposes water rationing amid drought: Taiwan has decided to press ahead with water rationing as it battles the island's worst drought in 56 years, in a move set to impact more than one million households and businesses. Observers are concerned about the impact it will have on the water-intensive microchip manufacturing sector, during a global shortage of semiconductors.

PM Suga turns attention to childcare: First mobile phones, then faxes - now childcare is the latest sector to see a shakeup from the policies of Japan's Prime Minister Yoshihide Suga. Reports say he is planning to set up a new "Children's Agency," that would oversee and strengthen policy for infants and children in a country with one of the lowest fertility rates in the world.